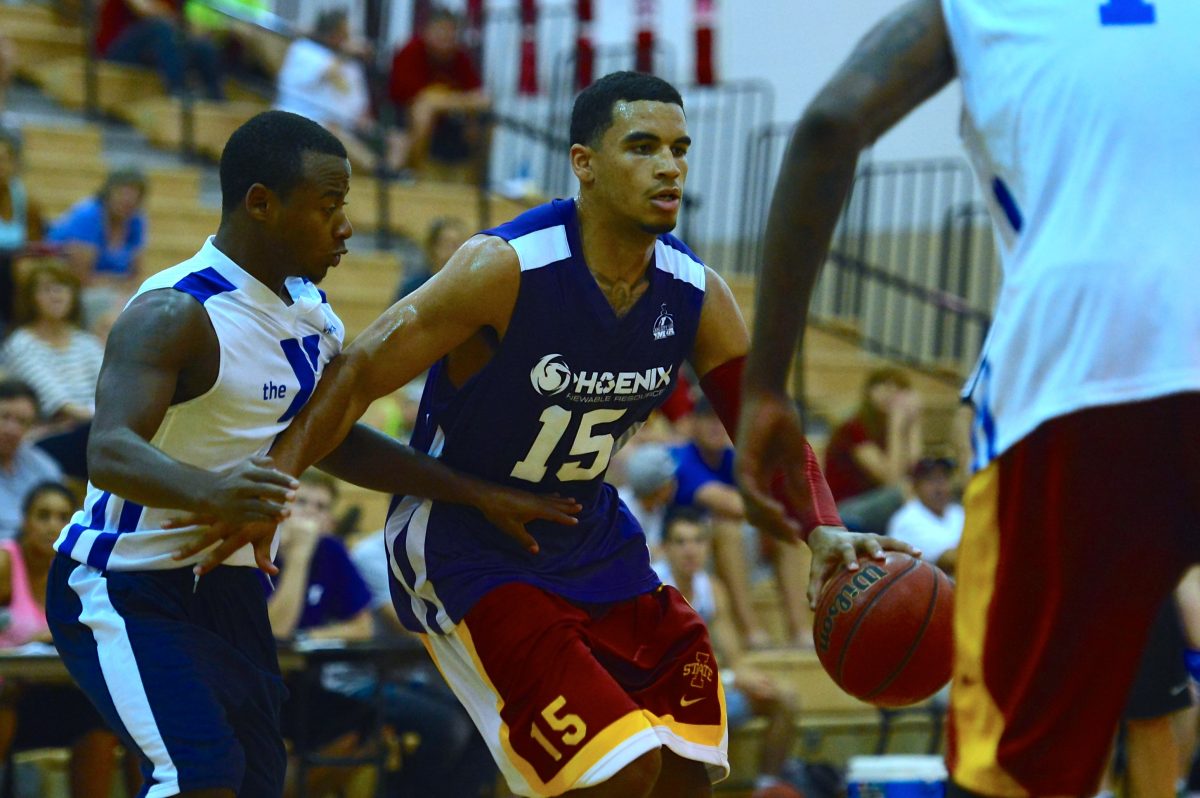 Naz Long has been out of YMCA Capital City League action for weeks now due to a groin injury. On Friday night, he returned for the playoffs and because of that, Long’s Phoenix Renewable Resources team ousted Renaissance Granite by a 122-118. Long scored 31 points and dished out 11 assists Friday night. In addition to the quarter-final victory for his team, Long won the CCL’s first-ever 3-point competition too.

Georges Niang did not play for Renaissance Granite but Kourtlin Jackson did. He dropped 50 in a losing effort for his squad.

In game two of the quarter-final double-dip, Dustin Hogue led Coca-Cola to a 120-113 victory over Capital Orthopaedics. Hogue, who also won the league’s slam dunk contest, scored 33 points with 14 rebounds. Sherron Dorsey-Walker chipped in with 22 and 20 for Coke.

Abdel Nader and Clayton Custer had 28 and 24 for Capital Ortho.