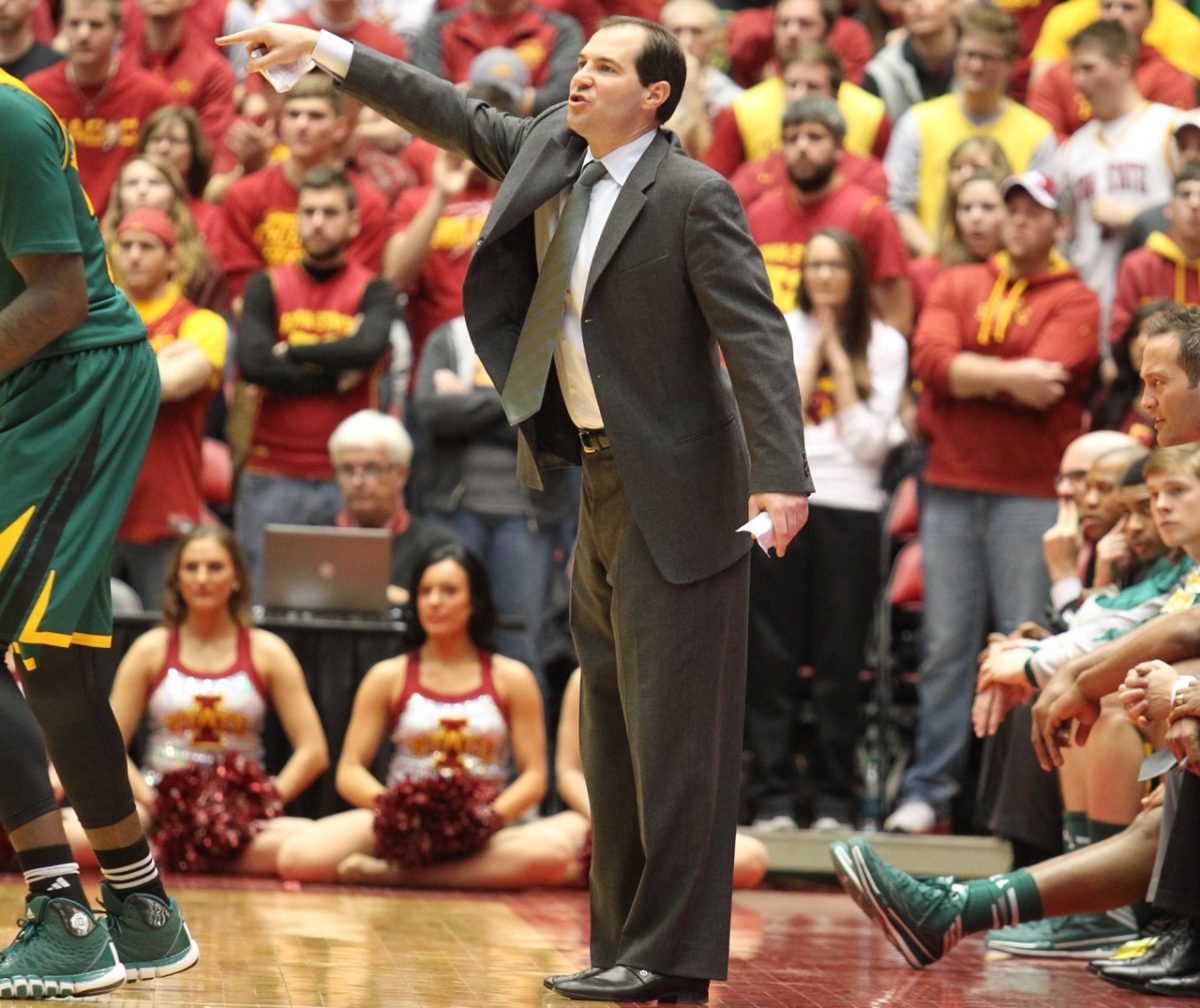 SAN ANTONIO, Texas — Baylor head coach Scott Drew has mentioned Iowa State and national championship in the same sentence not once, but twice this season.

Of course, the Cyclones topped Baylor in last Saturday’s Big 12 Championship Game by a 74-65 final. Iowa State went 2-1 against the red-hot Bears this season and Fred Hoiberg is 6-3 against Baylor all-time.

By those numbers, Drew should despise the Cyclones, but he doesn’t. He loves them. From the fans, to Hoiberg to the players wearing Cardinal and Gold, Drew always seems to give the Cyclone Nation glowing reviews. Here’s a cool story from the Big 12 Tournament.

“Being in the same hotel, getting a chance to interact with their fans, I thought it was one of the most class acts and just signifies what the Big 12 is about,” Drew said during a Thursday afternoon locker room media session. “When the game was over and I know the fans of Iowa State were waiting to welcome the Iowa State players back, but our player entered first and they gave them an ovation like they were their players. After playing four games in four days and playing as hard as we did, as a coach, it’s kind of like when you see a kids get an ovation like that, and see just the joy in their face and being able to come over the loss, I really appreciated that from Iowa State and had a lot of respect for their fans. Hopefully we can both cheer for each other down here.”

Drew also adores this Iowa State team – so much so that after Saturday’s game, Baylor’s coach went into Iowa State’s locker room to congratulate Hoiberg’s team.

“He said that he hopes he sees us again in the Final Four,” Long said. “He’s a good guy.”

How do you stop Iowa State’s sixth-ranked offense?

“There is no good way to defend Iowa State,” Drew said. “They’re too versatile and coach Hoiberg’s schemes are too good. I think at the end of the day they’re going to score. What you want to do is just try to contest as many shots and limit them as much as possible. I think transition is where they really excel. That’s why it’s so important what you do on the offensive end. If you take bad shots, if you turn it over, you’re just giving them points.”

Keep talking Coach. The Cyclone Nation is eating this up.

“They shot 70 percent in the second half and we didn’t defend,” Drew said. “You’ve got Niang, you’ve got Ejim and Kane. One of them can be off and they can still win, where teams that have just one or two scoring options, if they’re off (they lose). So when you have three options like that and then, Naz Long, if it’s a big shot, you’d might as well count it.”

Baylor, the 6-seed in the West Region, will meet the 11-seed Nebraska at 11:40 on Friday in San Antonio. 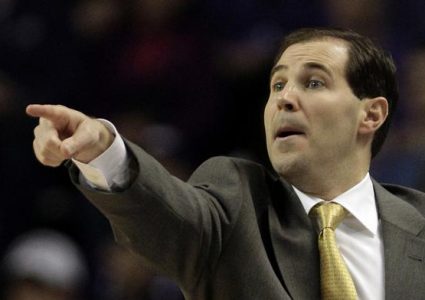