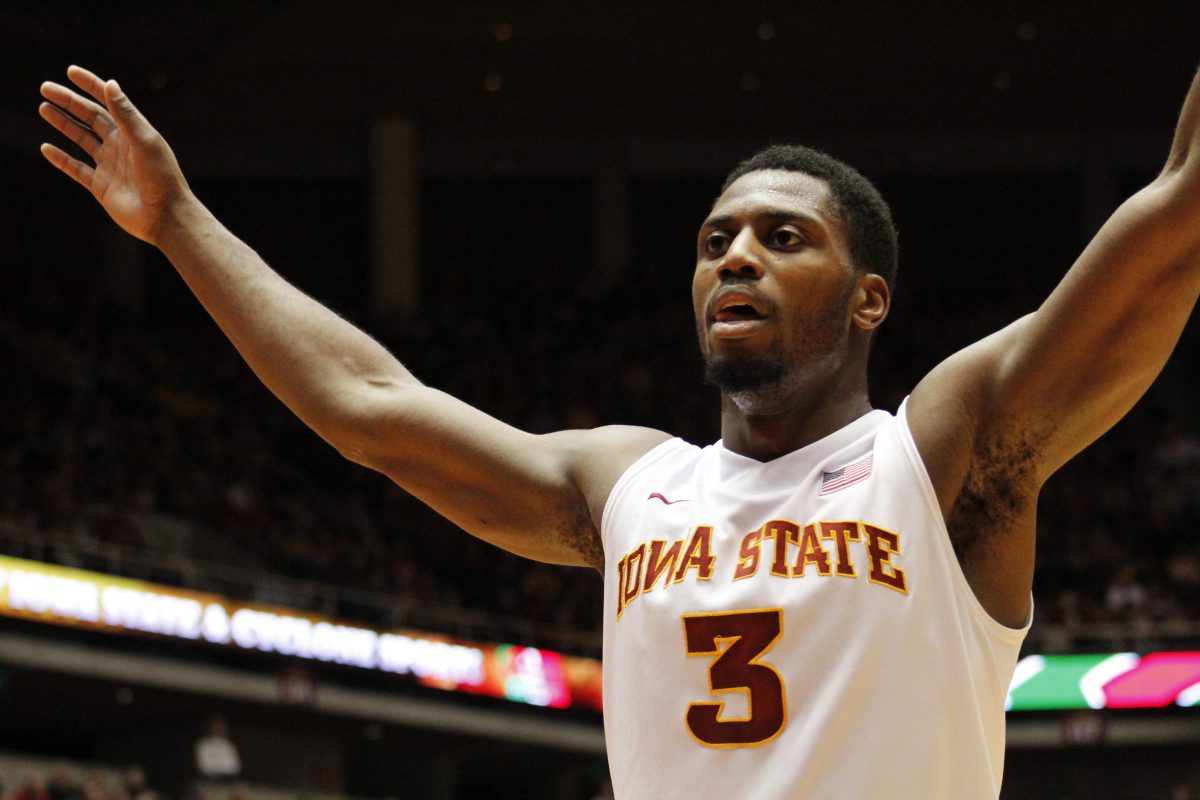 On Monday morning, ESPN released a top five list naming the top frontcourts in all of college basketball. Iowa State came in at No. 4.

In Monday afternoon’s 83-60 beatdown of Akron in the second-round of the Diamond Head Classic, Iowa State’s trio of Melvin Ejim, Dustin Hogue and Georges Niang combined to go 20-for-28 from the floor, 8-for-9 from 3-point range and 13-for-14 from the charity stripe. The Cyclones outscored the Zips 42-22 in the paint.

I’d say that the worldwide leader just might be onto something.

With the win, the No. 13 Cyclones improved to 10-0 for the first time since 1996-97. It ties the best start in school history. Iowa State will take on either Boise State or South Carolina in the tournament’s championship game Wednesday at 7:30 on ESPN2.

It’s important to note here that Akron is a fine basketball program. The Zips are one of six teams in America that has won 22 games or more in the last eight years. Akron has made three of the last five NCAA tournaments and was picked by many in the preseason to win the MAC.

No, Akron is not Duke and nobody is trying to make them out to be, but Iowa State’s utter domination of a guy like Demetrius Treadwell (who dropped 24 and 10 on Oregon State the night before) was impressive nonetheless. The Cyclone’s held Akron’s standout to only 10 points while out-rebounding the Zips 40-30 in the contest.

There are two of them.

One went 4-for-5 from 3-point range, 7-for-11 from the field. Georges Niangscored 22-points and has reached the 20-point mark in each of Iowa State’s last four games.

The other was 7-for-9 from the floor, 3-for-3 from long range with 21 points and 12 rebounds. Proudly place this double-double and Player of the Game award on your mantle Melvin Ejim.

Balance – I did a halftime interview with 1460 KXNO’s Miller & Brinson and Ken asked me which “key” Cyclone was having a bad night. I couldn’t come up with one then and when you take a close look at the box score, it paints a similar picture. Iowa State’s big four of Niang, Ejim, Hogue and DeAndre Kane recorded 22, 21, 18 and 15 points respectively.

The Cyclones dished out 20 assists on 30 field goals in the victory. If you’re looking for this team’s biggest strength, its love of sharing the basketball just might be it.

Second half – This was only a six-point game at halftime. Iowa State outscored Akron 46-29 in the second period.

Free throws – Iowa State finished this game 14-for-16 from the free throw line. Akron was 1-for-6.

Matt Thomas – The freshman just can’t get hot. Matt Thomas is gun-shy right now and it is clear that the rookie is lacking confidence. Thomas attempted three shots in only 16 minutes of action. Monte Morris and Naz Long picked up the slack, playing 19 and 20 minutes of their own. That duo didn’t fare much better though. The Thomas, Morris, Long trio combined to go 3-for-10 from the floor and 1-for-6 from 3-point range.

Saint Mary’s – The Gaels surprisingly lost to South Carolina late on Sunday night. Had they won that game, Saint Mary’s would have likely cracked the top 25 (while being unbeaten) for a showdown with the Cyclones on Christmas night in the championship game. Iowa State’s road to a Diamond Head Classic title might be easier now, but having a top 25 opponent like Saint Mary’s on the resume would have been nice come March – not necessary, but nice.

None – I’m not going to get picky about 23-point wins in front of 400 people in Hawaii. 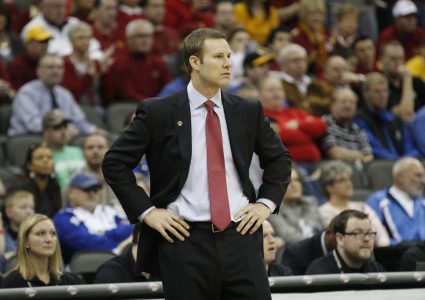 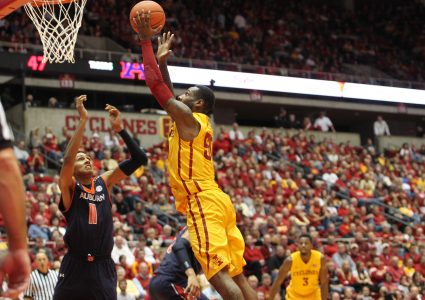