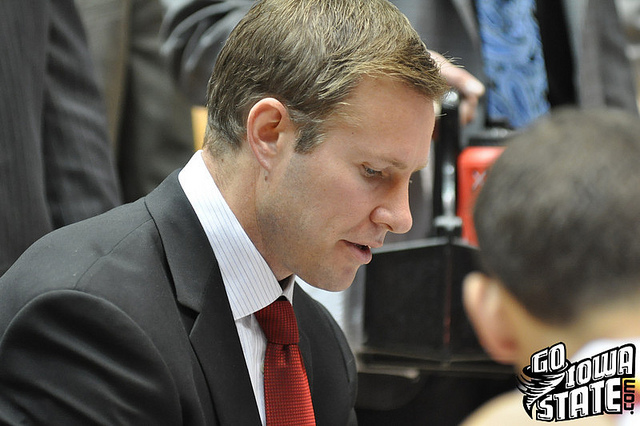 Your Cyclone roundup for Tuesday, June 12….

HOOPS RECRUITING: After spending this past weekend in Ames, Virginia Tech transfer Dorian Finney-Smith will officially visit Memphis today. That’s according to a local Memphis newspaper at least.

This news comes as a mild surprise to me. I had always heard Memphis’ name surface regarding Finney-Smith’s recruitment but Iowa State, Florida and Louisville always appeared to be the major players. As is always the case in hoops recruiting, stay tuned.

— This is old news by now but in case you missed it, 2013 Wisconsin prospect Matt Thomas has officially narrowed his list down to Iowa State and Virginia.

ROYCE WHITE: The 2012 NBA Draft is only a few weeks away and while it’s difficult to tell exactly where Iowa State’s Royce White will be selected, it’s pretty safe to say that he hasn’t hurt himself over the last week and a half at the combine and during the interview process.

News broke yesterday that White will workout for the Minnesota Timberwolves later today.

— My friend Travis Hines from the Marshalltown Times-Republican has been keeping an ongoing Royce White draft stock blog. CLICK HERE to check it out. It’s packed full of links regarding White and the draft process.

— The Iowa State athletic department is in the process of posing an "Inside Iowa State Basketball" series. Here’s part one. — Cyclones.com

— NEWSFLASH:  There will always be debate in the sport of college football writes Blair Kerkhoff. — Kansas City Star