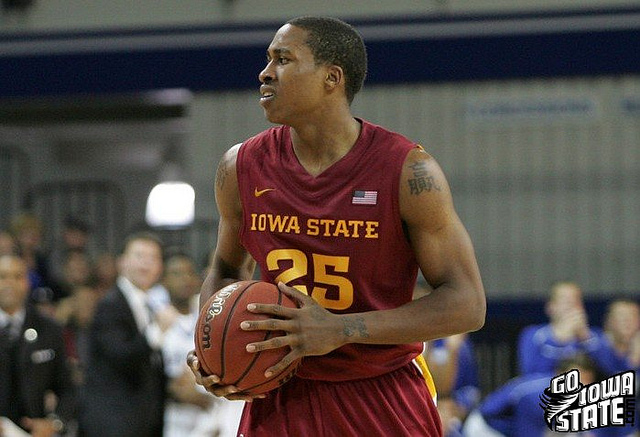 The Iowa State men’s basketball program slayed another demon on Saturday. For the first time since March of the year 2000, the Cyclones went into Lubbock and defeated Texas Tech by a 76-52 final.

For the second game in a row, Iowa State was willed to victory by junior Tyrus McGee, who went 7-of-12 from the field and converted on a career-high six 3-pointers, scoring 20 points along the way. McGee was one of three Cyclones to lead Iowa State with 17 points in Wednesday night’s win over Oklahoma State.

The Cyclones entered halftime with a comfortable 35-23 lead but hit 57 percent of their second half shots to cruise to victory.

Chris Allen and Melvin Ejim both scored in double figures as well, with 14 and 13 points respectively.

Sophomore Royce White once again filled up the stat sheet by scoring seven points with nine rebounds and six assists.

— I fully realize that Texas Tech isn’t a great basketball team but Iowa State made that road win look effortless. Winning away from home in the Big 12 isn’t supposed to be that easy. It’s mid-January and Iowa State has already won two Big 12 road games, both in Texas, each by 24-points. Who woulda thunk it?

This is a good basketball team folks.

— The Cyclones are finally the team that we all hoped we’d see. If one guy is down, another picks him up.

Saturday’s win showed a sense of maturity by this bunch. After an emotional win on Wednesday, the Cyclones hit the road and mopped the floor against a winless opponent in front of a lackluster crowd. That’s what a good team is supposed to do.

— Once again, Royce White didn’t score a ton of points but still had a major impact on the game. A couple of his passes from Saturday should be Sports Center "Top Plays" nominees.

— It was great to see Chris Allen bounce back with a solid performance. He’s got some big games in him. Just wait…

The third place Cyclones (tied with Baylor at 4-2 in league play) will next travel to Austin, Texas on Tuesday for an 8 p.m. game against the Longhorns. Texas lost a home bout with Kansas by a 69-66 final on Saturday. 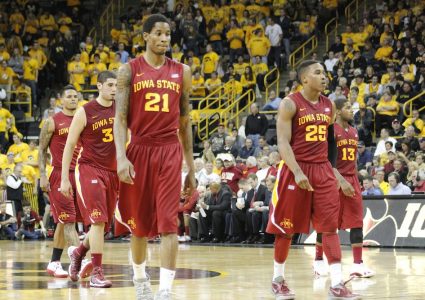