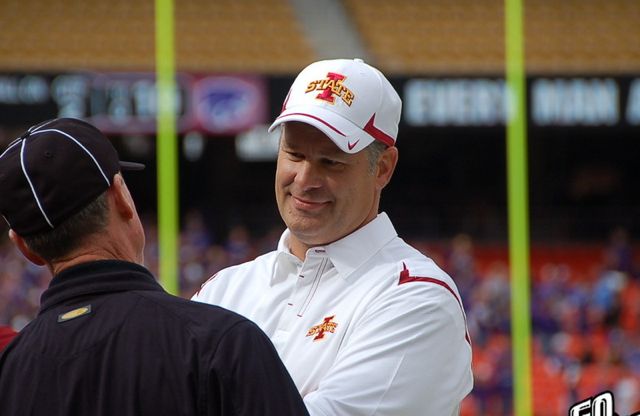 The Iowa State football program has released its latest depth chart. Click below to check it out.

– David Sims is listed as the starting strong safety. That’s a good thing.

– As we suspected, junior Hayworth Hicks is tabbed to replace Scott Haughton at the right guard position. Hicks is currently listed at 6-foot-3, 346-pounds.

– Beau Blankenship and James White are both listed as Iowa State’s number two running back behind Alexander Robinson. This should be a real battle once camp starts, as red-shirt freshman Jeff Woody and true freshman Shontrelle Johnson will both be in the mix as well.

– Expect a camp position battle for the starting nose guard spot. Junior Stephen Ruempolhamer and senior Bailey Johnson are both listed as the starter. 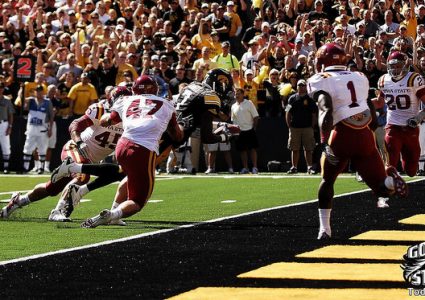