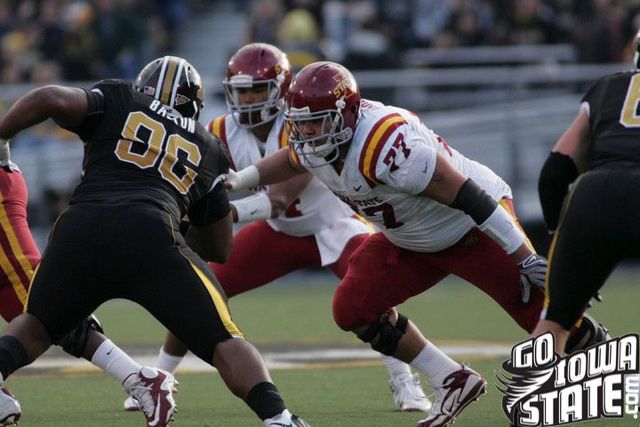 HERE’S THE LINK for you to check out yourself.

In it, Sipple discusses a decision that the Big 12 conference will have to make next month, when the board of directors gets together.

The question is, will the Big 12’s championship football game stay in Cowboys Stadium (in Dallas) through 2013, or continue to move around like it has in the past?

Here’s a quote that Sipple dug up from Big 12 commissioner Dan Beebe, via the Husker Sports Network.

“Look, the fact of the matter is, we have the facility in this region of the country that is the best in the world right now, that is also in a recruiting hotbed for all of our programs,” Beebe said. “So, I think our members so far feel like, why would we move away from such a tremendous facility?”

Um…How about because it isn’t fair Mr. Beebe? Believe it or not, there is that little thing called the Big 12 North that still exists?

After reading comments like these, it’s hard for me to really blame the Nebraska’s and Missouri’s of the world for wanting to jump into an expanded Big Ten. If I am Nebraska or Mizzou, I am all ears at this point. That goes for any school in the North.

I understand that Cowboys Stadium is a great facility. Don’t get me wrong. But so is a renovated Arrowhead Stadium in Kansas City.

That’s not even my point though.

For once, just once, can we please make a decision based on the integrity of the competition and not money? With the way the Big 12 is designed geographically, it only makes sense to move the championship game around.

That’s just my opinion. I am obviously out there by myself. In this column, Sipple writes that the last time the Big 12’s athletic directors voted on this topic, the final tally was 11-1, in favor of giving Cowboys Stadium a three-year contract.

The lone vote against the idea came from Nebraska’s Tom Osborne. It’s probably because he knows the Huskers have a legitimate shot to represent the North in that game here for a while. When playing for a championship, why wouldn’t Nebraska, or any other northern school for that matter want Texas or Oklahoma up here where it is cold?

I’m totally with Osborne on this one. Unless there is some giant sum of money coming to the other North schools from a Dallas game compared to Kansas City that I don’t know about, why any AD would vote to play the game there every year makes no sense at all.

Williams Blog: The Big What? Plus Tech notes