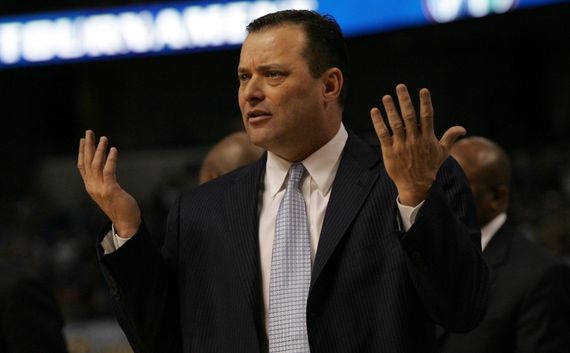 What’s the best way to get into the Cyclone basketball coaching conversation?

According to THIS PIECE in today’s Des Moines Register, Gillispie and two other coaches gave Thomson a call. Thompson would not reveal who the other two coaches were.

Two things initially popped into my head when I read this piece written by Randy Peterson.

1) Who are the other two coaches and why didn’t Thompson mention their names? I can only imagine that they are current head coaches right now, who didn’t want to be thrown out there. That’s fair.

2) If Gillispie was going to seriously be considered for the job, why would Thompson mention his name? All I’m doing is looking at Jamie Pollard’s track record in coaching searches here.

I refer to him as Jamie "Stealth" Pollard for a reason. The guy is a master at keeping things under the radar. That’s why Thompson mentioning Gillispie’s name so early in the process raises a big red flag for me.

As a basketball coach and strictly that, this would be a good hire. Here’s a look at Gillispie’s head coaching resume.

So there you go. His track record speaks for itself. He can coach. We’ve never seen him win consistently outside of the state of Texas but the guy can coach.

But it is the off the court baggage that makes a guy scratch his head. Gillispie has been arrested for multiple DUI’s over the years.

Personally, I think this is a long shot. We’ll have to wait and see.

Fanatics…What do you think? Would you want Billy Gillispie as the next head basketball coach at Iowa State? 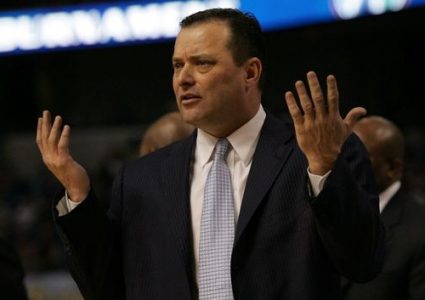