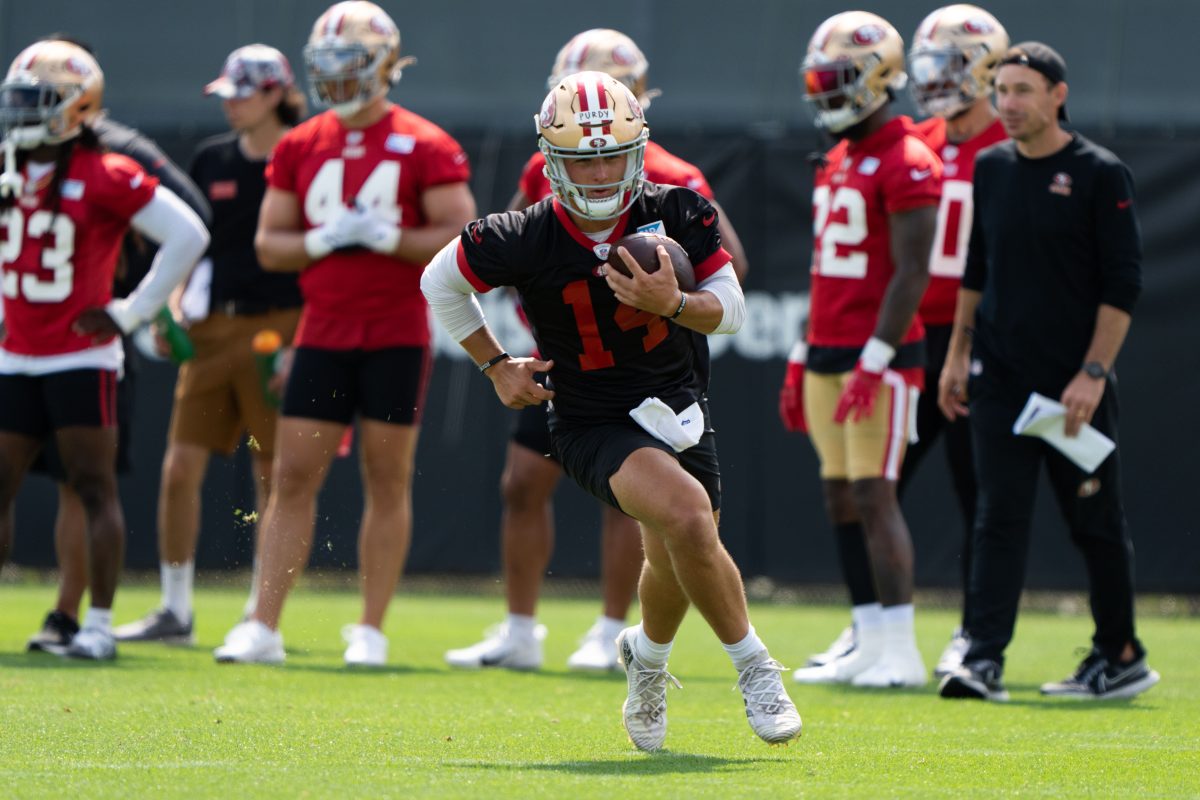 Purdy rolled out to the right side and threw the touchdown strike that put the 49ers in the lead.

The Perry, Arizona native finished the game going 3-6 with 36 yards and his lone touchdown.

Fellow 49ers quarterback Trey Lance went and got the ball for him.

Purdy and the 49ers will play their next preseason game against the Minnesota Vikings up north on August 20. 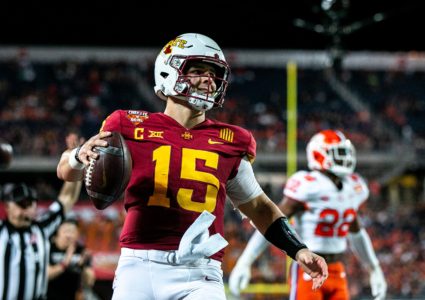 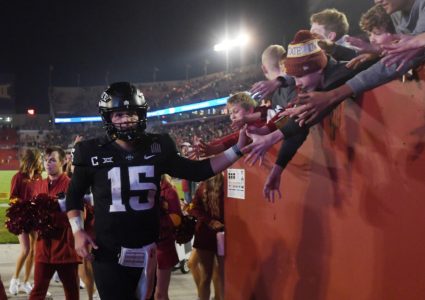