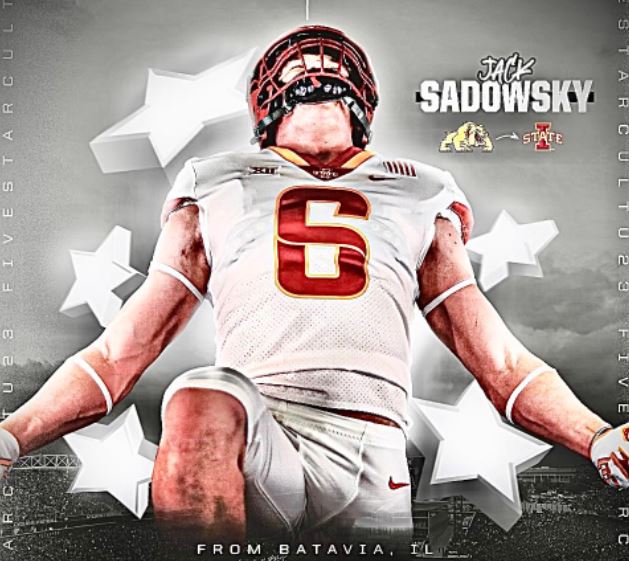 The three-star prospect announced his commitment over Twitter with the “I will” quote attached to his message.

The 6-foot-2, 230-pound prospect has shown explosiveness in the weight room while preparing for his senior year of high school football, as well.

Sadowsky, being the fourth commitment to the class, is the first linebacker commit for ’23. He is, however, the second commit to Iowa State out of Illinois for the group.

We will have more coverage on Sadowsky’s commitment here on CycloneFanatic. 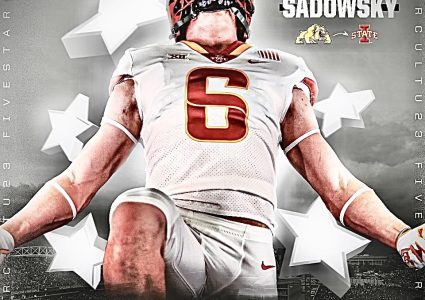