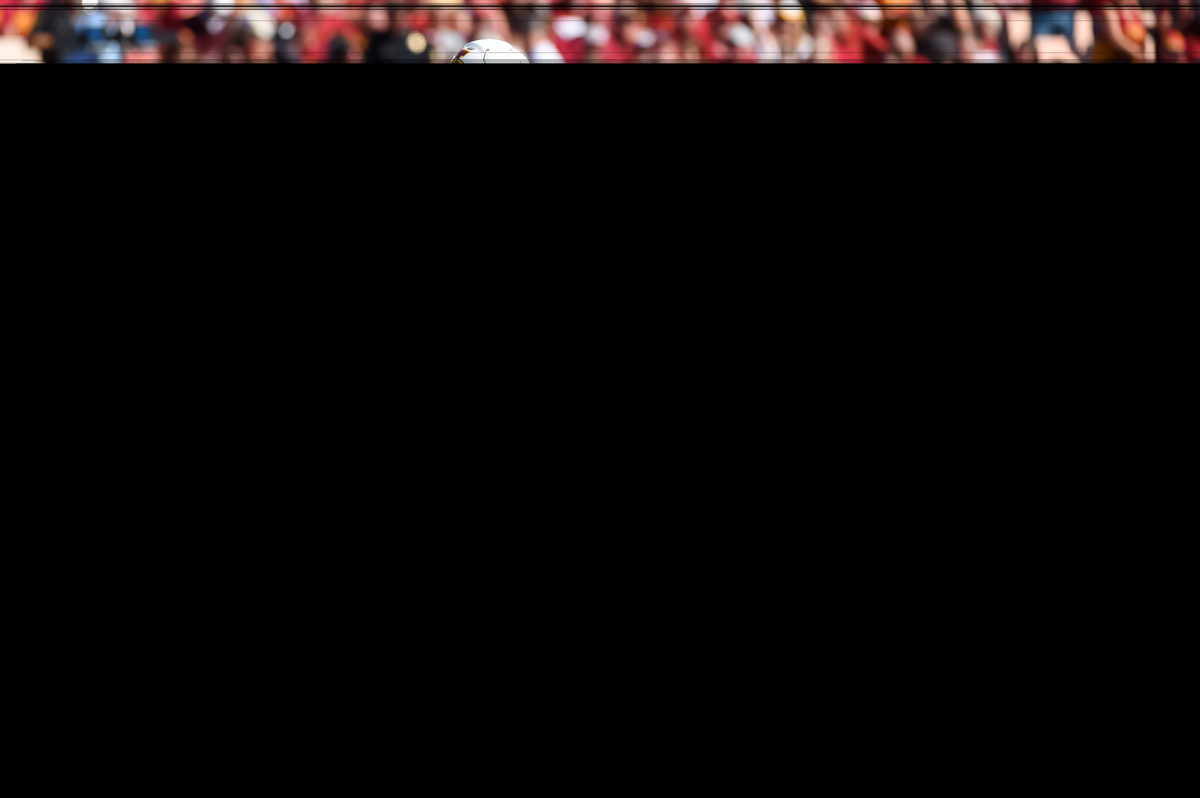 AMES, Iowa – Iowa State All-American linebacker Mike Rose is one of four finalists for the 2021 Rotary Lombardi Award, announced today by the Rotary Club of Houston.

The Rotary Lombardi Award annually recognizes the college football offensive or defensive lineman, who in addition to outstanding performance and ability, best exemplifies the character and discipline of NFL Hall of Fame head coach Vince Lombardi.

Linebackers are also eligible for the prestigious award.

Rose has been the heart and soul of the stout Cyclone defense for the last four years. The 2020 Big 12 Defensive Player of the Year has started 46 games in his incredible career, recording 304 tackles, 35.5 TFL and six interceptions.

A native of Brecksville, Ohio, Rose is one of the top tacklers in the Big 12, ranking sixth in the league in tackles per game (7.0) on a defense that ranks fourth nationally in fewest yards allowed per game (282.1). 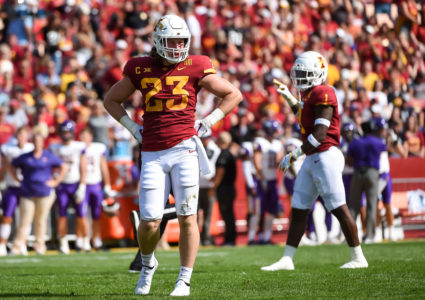 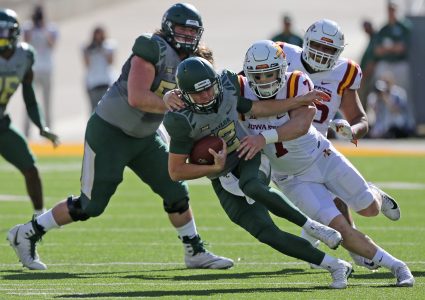 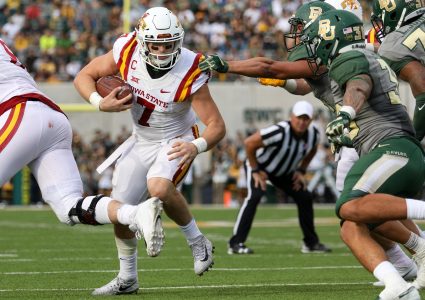 Lanning named as finalist for the Lombardi Award