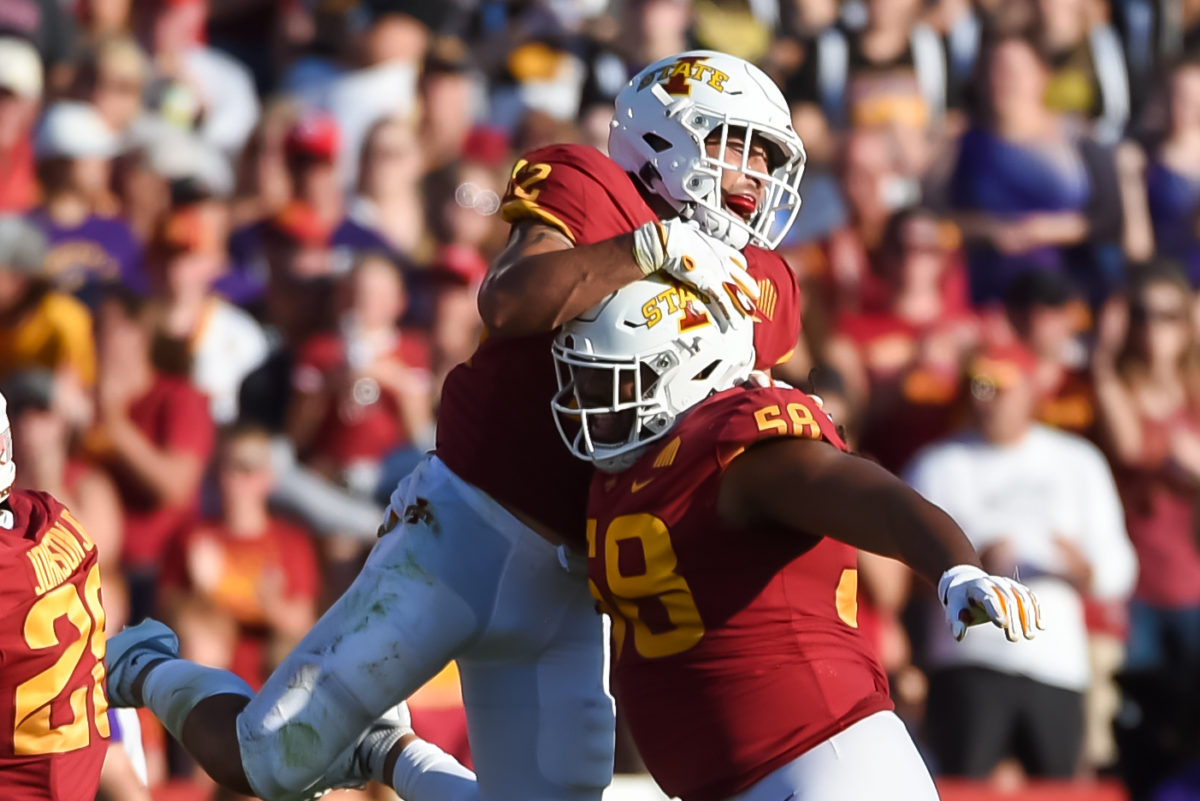 Iowa State players Xavier Hutchinson, Enyi Uwazurike, O’Rien Vance and Jarrod Hufford give their thoughts on West Virginia, the continuing growth of young players in the program and more in these CFTVs courtesy of Iowa State Athletics. 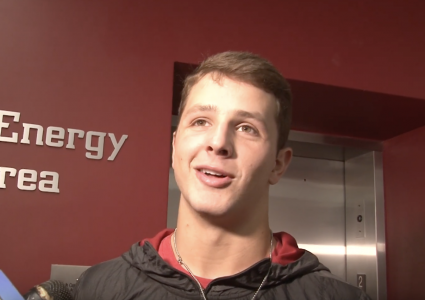 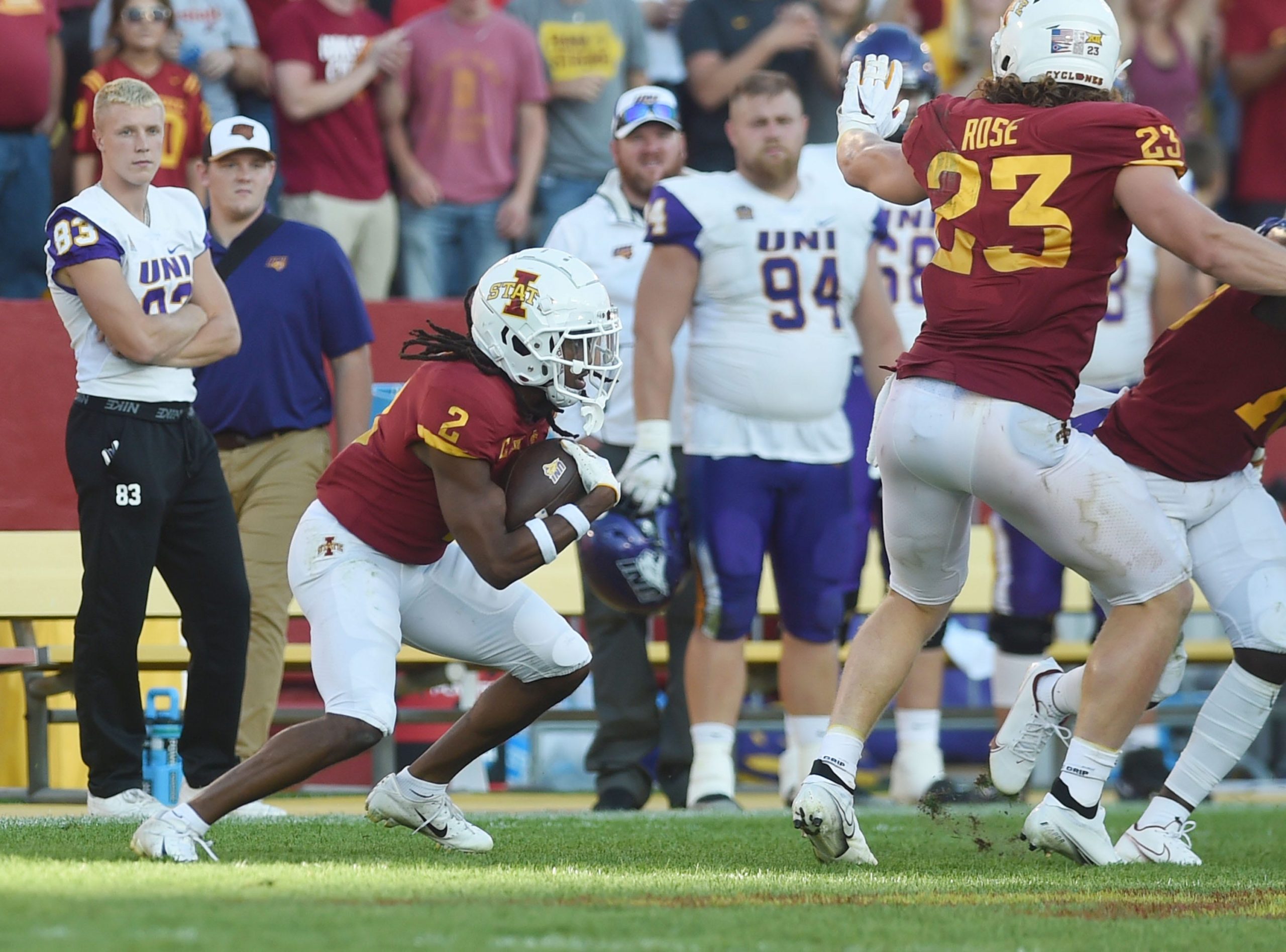 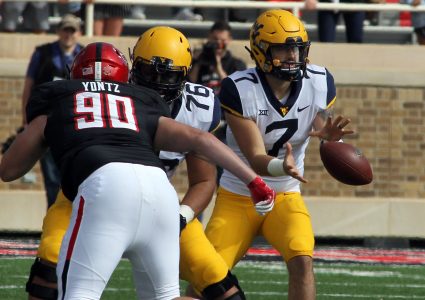