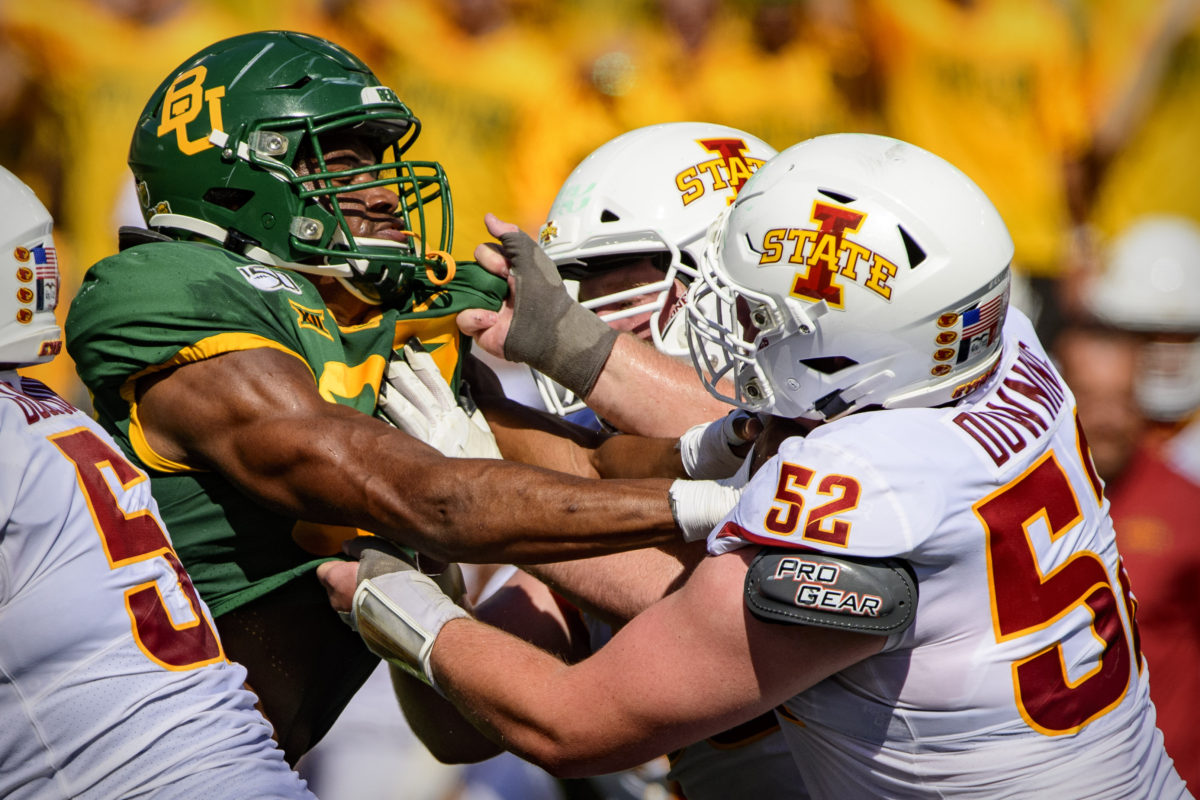 Because of the combination of Baylor’s butter-soft schedule thus far and Iowa State’s annual slow start / steady climb heading into October, I like the Cyclones in this one. However, I have been warning fans for a month about the tricky “spot” Iowa State is in here. It is a critical contest for the Cyclones though, who get Kansas next week.

After a back-and-forth first half, Iowa State dominates the third quarter on both sides of the ball to build a two-score lead before Baylor shortens the deficit late in the fourth when it is too late.

The Bears have racked up Art Briles-era offensive numbers through the first three games, but it’s mostly fool’s gold. Yes, they have some dynamic playmakers at the skill positions as always, but ISU’s front seven should win up front where it counts. The offense will be good enough — and Breece Hall’s school record rushing TD string will be extended to 16 games. Expect a solid day from Brock Purdy, as well, along with a win to open Big 12 play.

Some may question me for lack of prep for the Baylor game on this weeks FART. You shouldn’t. Baylor can pound sand. Cyclones win with a top ten performance.

The 3-0 Baylor Bears have played arguably the easiest Power 5 schedule to date. Our defense continues to dominate and Brock has a big day through the air.

Baylor is the worst. 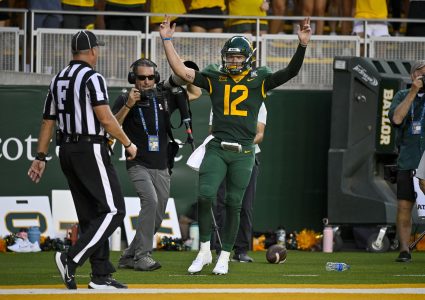 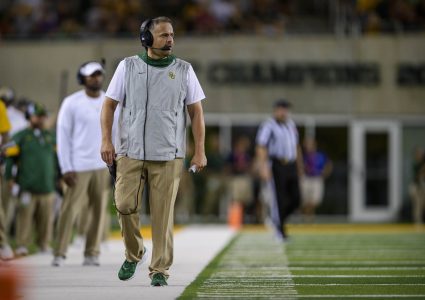