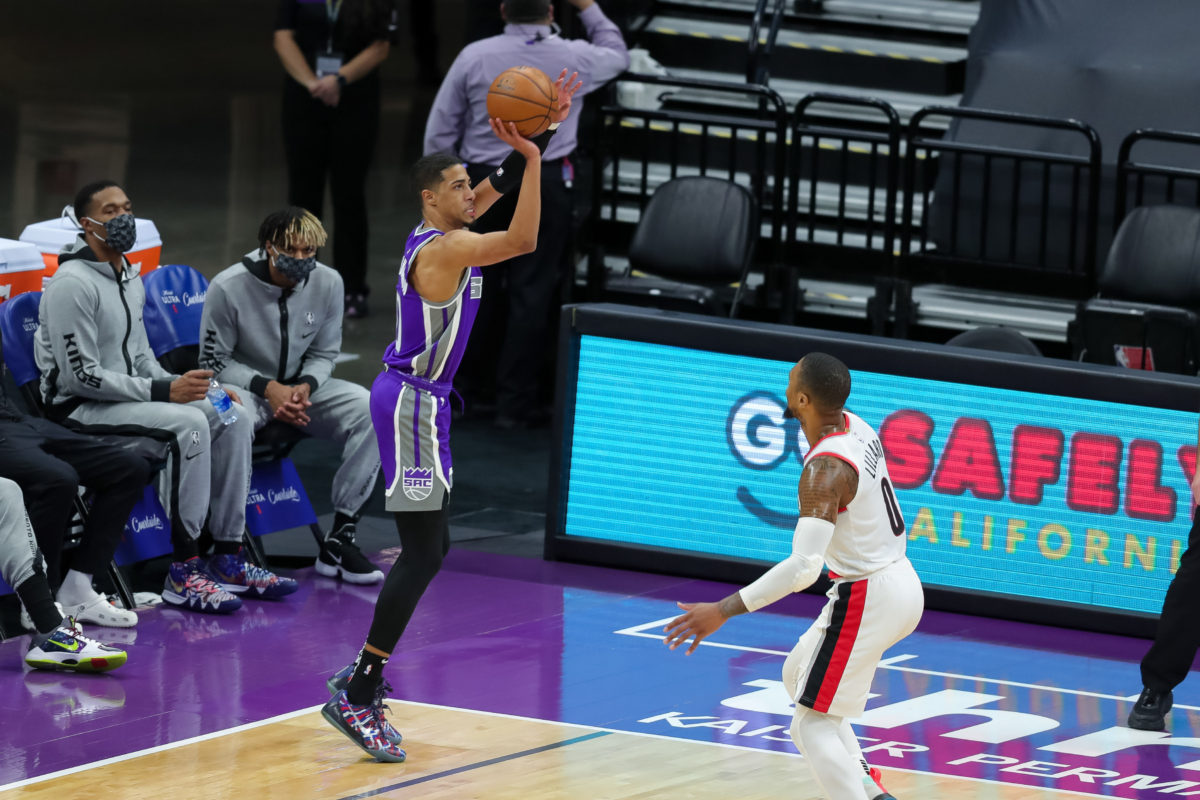 Tyrese Haliburton’s rookie season may have been ended prematurely by an injury, but that did not keep the former Cyclone from picking up some postseason accolades.

Haliburton was named first-team All-Rookie by the NBA on Thursday, one day after it was announced the Oshkosh, Wis. native had finished third in the league’s Rookie of the Year balloting.

Haliburton averaged 13.0 points (third among rookies) and 5.3 assists (second among rookies) during his debut season with the Sacramento Kings. He was twice named the Western Conference Rookie of the Month.

Haliburton a finalist for 2021 NBA Rookie of the Year award 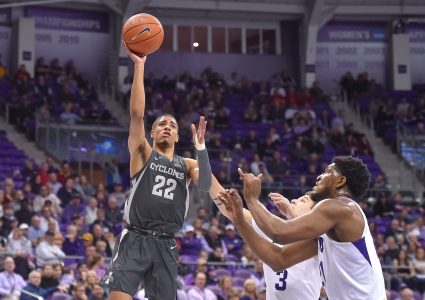