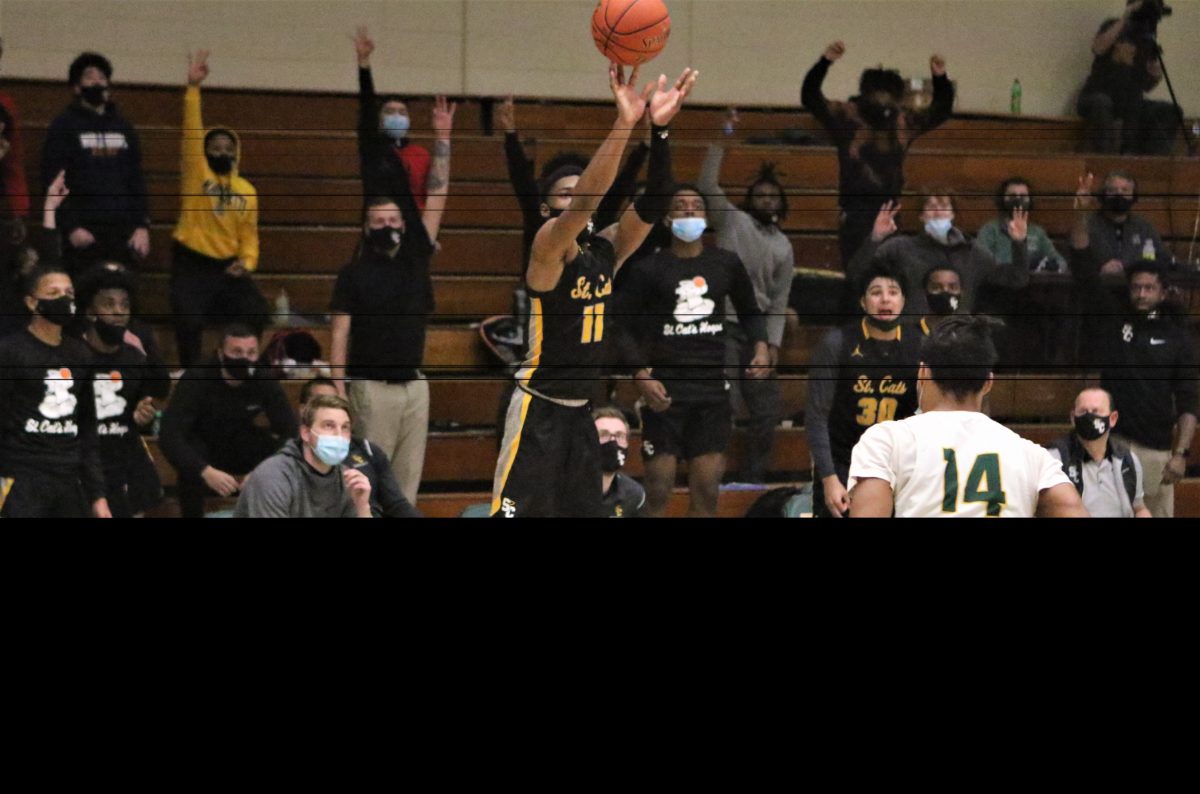 Racine St. Catherine’s bench watches on as Tyrese Hunter launches a three-pointer against Martin Luther during a game on December 11, 2020.

On a night when some of college basketball’s biggest future stars shined, it was Iowa State signee Tyrese Hunter who walked away with some hardware.

The Racine, Wis. native scored 20 points to earn Team Loyalty MVP honors on Saturday in the Iverson Classic. Unfortunately, Team Loyalty could not come up with the win as Team Honor left with a 143-131 victory on the back of 20 points and 11 rebounds from consensus No. 1 recruit in the country Chet Holmgren.

Hunter, who finished the recruiting cycle slotted at No. 37 in 247’s final 2021 class rankings, also participated in the dunk contest on Friday. You can view the highlights from that event in the video below.

The Iverson Classic was considered the premier high school all-star showcase event this year with the cancellations of the McDonald’s All-American game and Jordan Brand Classic.

Now, the nation has been put on notice of what’s to come once he arrives in Ames for his freshman season next winter. 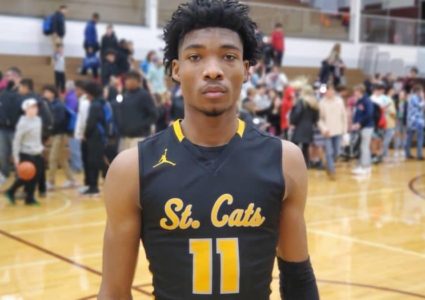