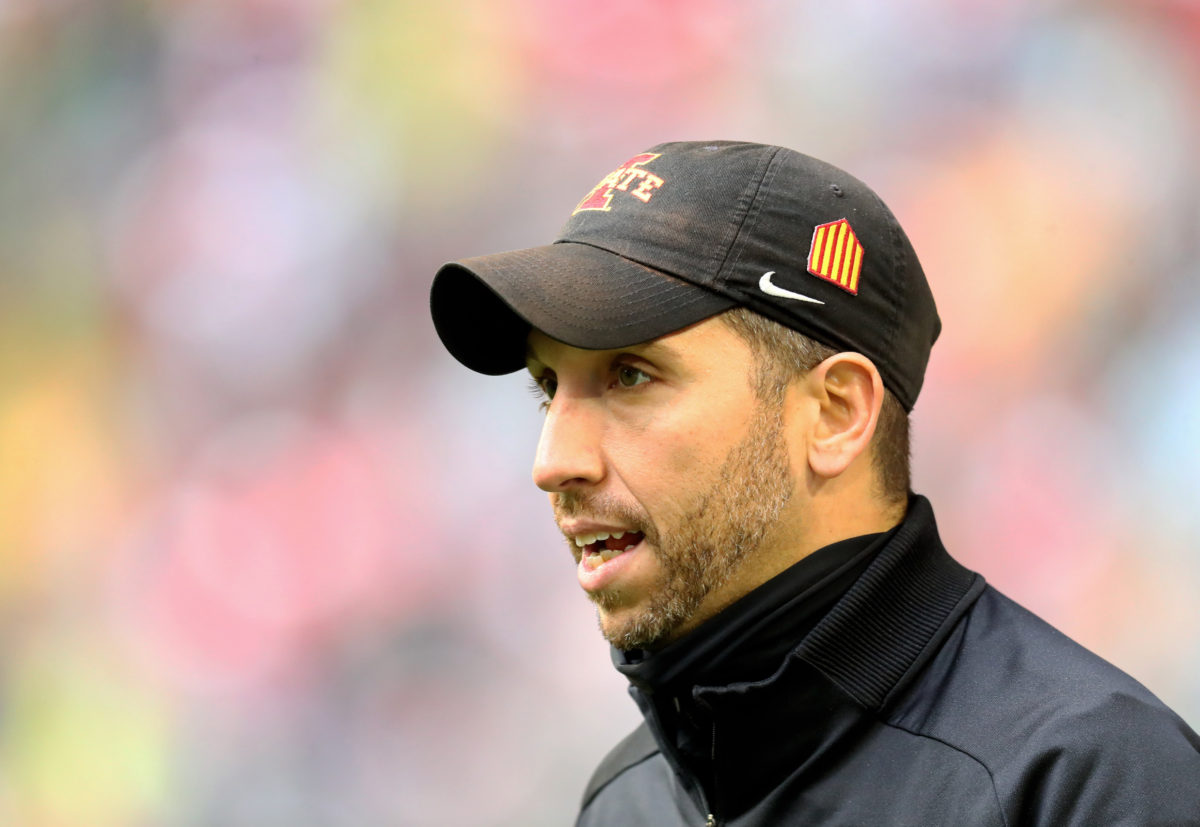 One of the original members of Matt Campbell’s staff at Iowa State is reportedly on the move.

Safeties coach DK McDonald will join the Philadelphia Eagles staff, according to Football Scoop. McDonald came to Ames with Campbell in 2015 after spending the previous four seasons on Campbell’s staff at Toledo.

This marks the first defection from Campbell’s original defensive staff, which also included Jon Heacock, Eli Rasheed and Tyson Veidt, who all remain with the program. Matt Caponi joined the program to coach cornerbacks prior to the 2019 season. 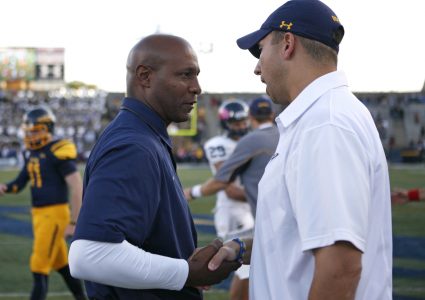 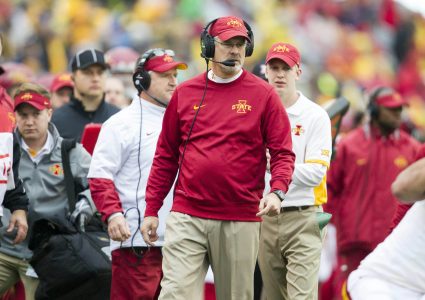