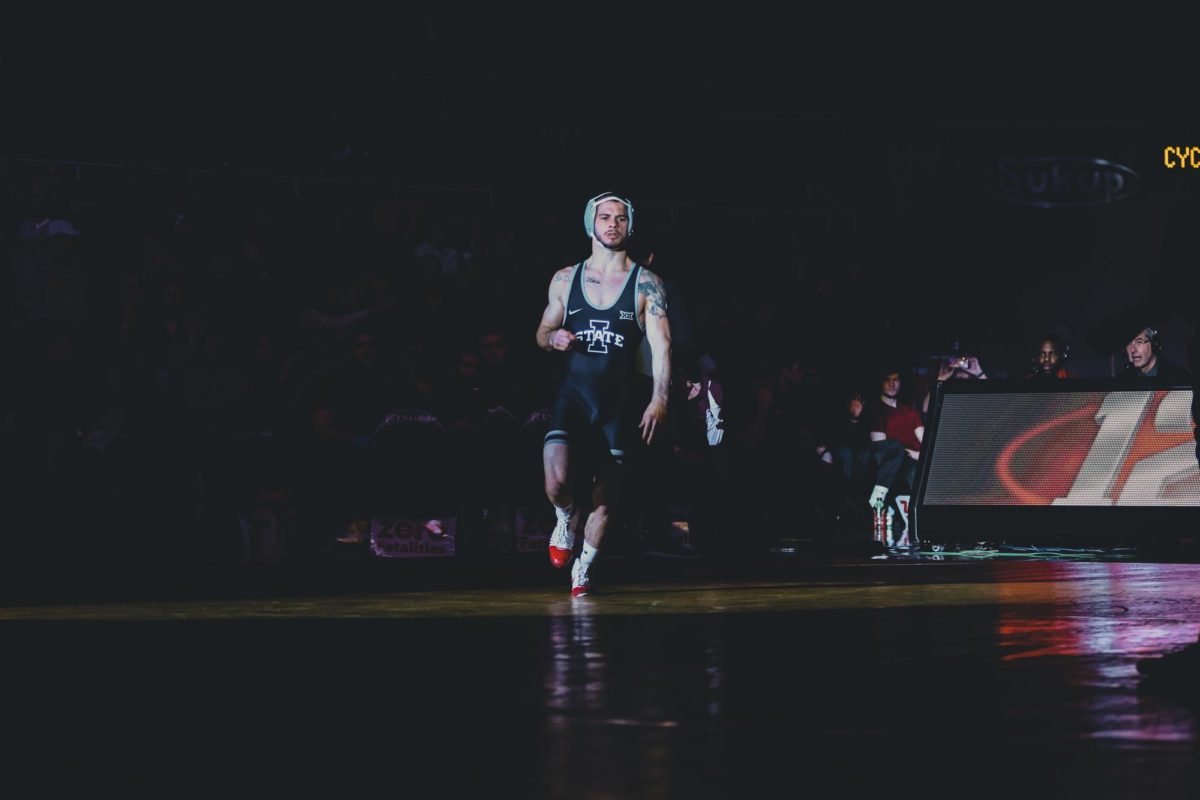 “Alex (Mackall) did a wonderful job for us,” Dresser said. “He’s moving on with his life. He’s graduated. He’s engaged to get married and he has a baby girl on the way that they’re super excited about, him and his gal. We wish him the best. He’s obviously been struggling with those things right now. I say struggling in a good way because that’s an exciting chapter of your life. It was just time for Alex to move on. There’s no bad blood from our side and I don’t think there is any from his side. It was just a chance for him to move on with his life and get focused on being a dad and a husband.”

Mackall originally transferred to Iowa State during his redshirt freshman season from Rutgers in 2017-18.

Dresser shared that it was a decision Mackall had been struggling with for a while.

The redshirt senior was the starter at 125 pounds this season for duals against Wartburg and Loras. He won both matches by pin. Freshmen Kysen Terukina will take the role as the first string moving forward.

“He (Mackall) obviously has a little more on his mind than your average college wrestler right now. Ultimately, we had some conversations and I told him straight up that I think he needs to see this thing through and finish this thing out and we had some dialogue, it was all good, he just felt he was in a place right now that he needed to go focus on using his degree and becoming the best dad and financial supporter he can for his new family and I respect that.”