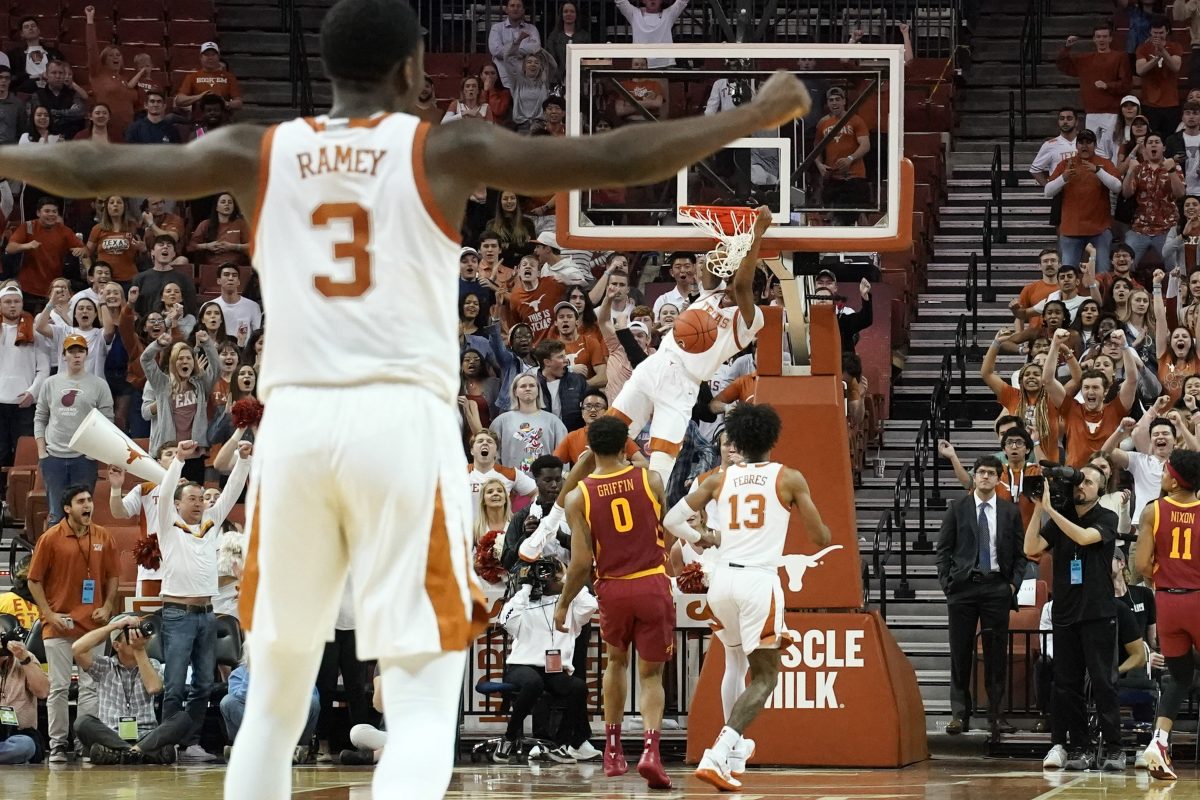 Chris Williams is raw following Iowa State’s 72-68 loss at Texas on Saturday. Hear his reaction to the latest loss, some lineup changes and more. 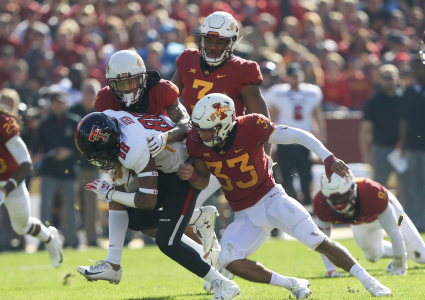 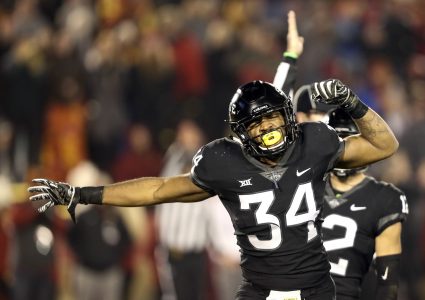