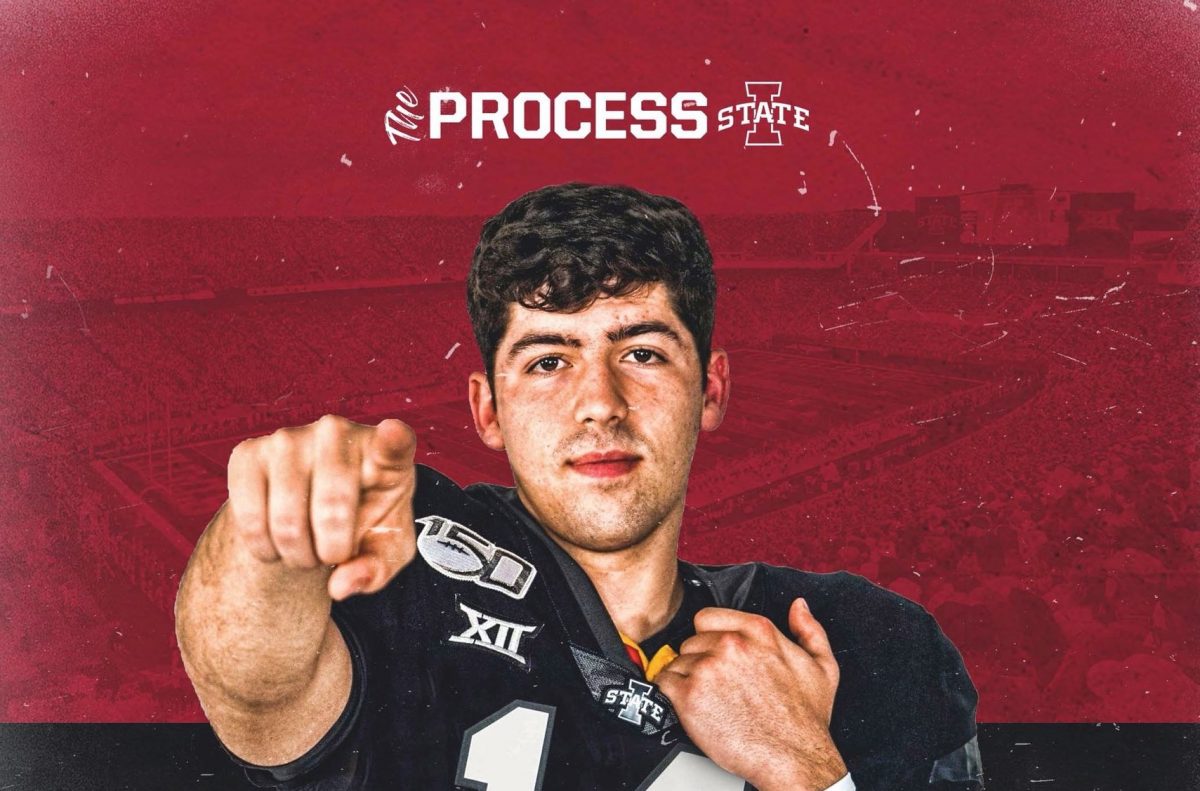 Iowa State has landed another piece for its 2020 football recruiting class.

Tipp City, Ohio kicker Ben Sauls announced Wednesday night he has committed to Matt Campbell’s program. He is expected to officially sign with the program next month when the second college football signing period opens.

Sauls, who originally committed to Boston College, is rated as the No. 11 kicker in the country by 247Sports. The 5-foot-10 two-star recruit will also be Iowa State’s second scholarship kicker, joining incumbent starter Connor Assalley, who was elevated to scholarship status after the 2019 season.

Assalley has connected on 31-of-42 field goals during his two years as the program’s primary placekicker and made 49-of-51 extra points this past season as a junior.

It seemed likely Iowa State would add another kicker to its roster during the offseason after the departure of sophomore Brayden Narveson, who emerged as the program’s long-distance kicker roughly halfway through the 2019 season, but failed to carve out much more of a role.

Sauls is the 22nd commit in Iowa State’s 2020 recruiting class that rates as one of the top-45 classes in the country.