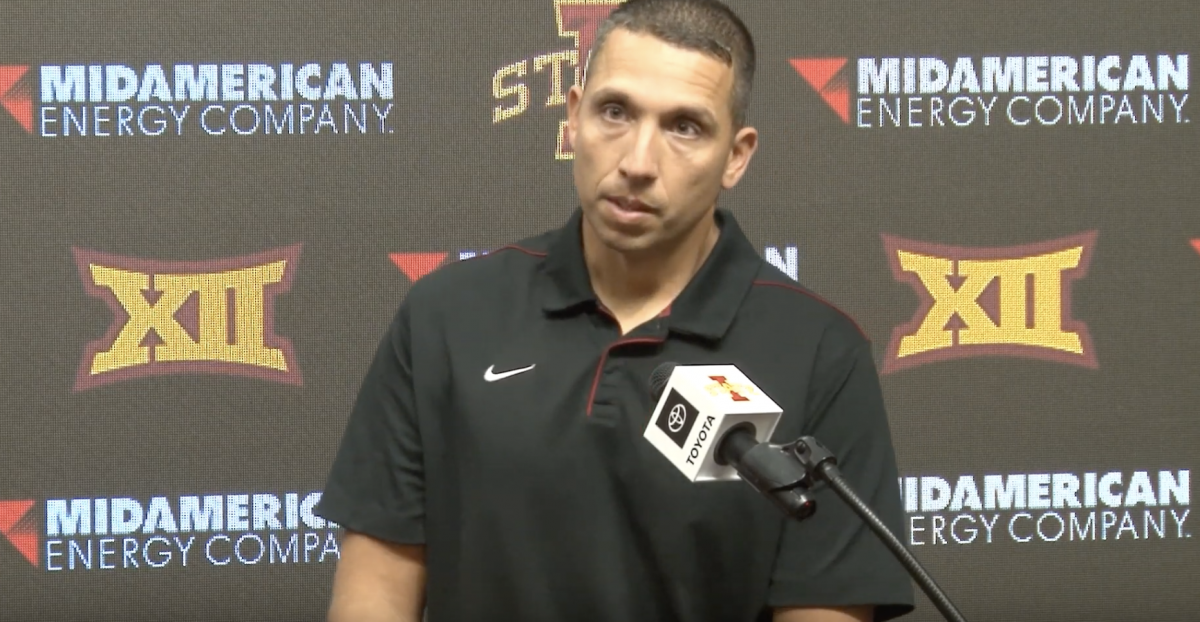 During Matt Campbell’s weekly press conference in Ames on Tuesday afternoon, he said that this year’s Iowa State football team has bought into the culture more than any team he’s coached. 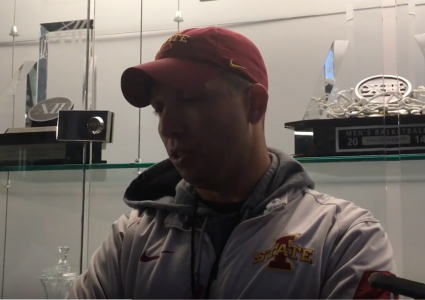 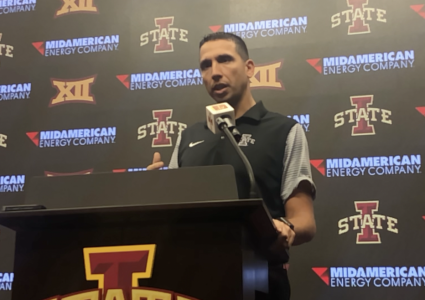