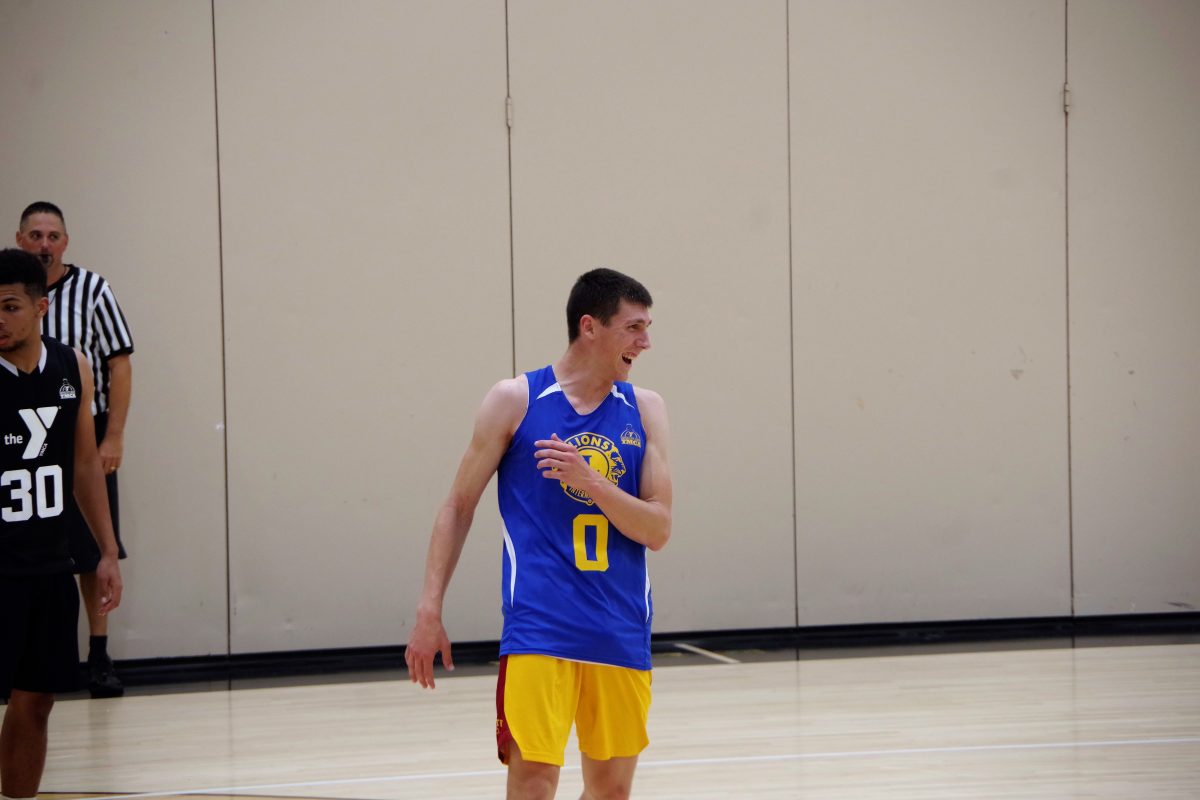 Iowa State men’s basketball freshmen Luke Anderson, Tre Jackson and Caleb Grill are all wrapping up their first summers with the program over the next several weeks, capped by the program’s international trip to Italy. Here how their adjustment to college life has gone and more in this series of CFTVs. 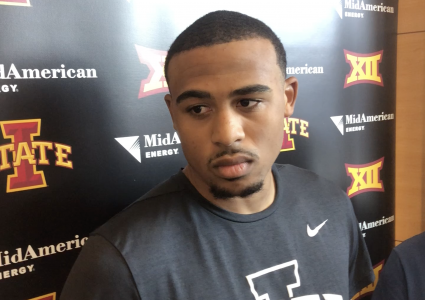 CFTV: The freshmen update on their first summer in Ames

QUOTEBOOK: Iowa State’s freshmen on their first summer in Ames