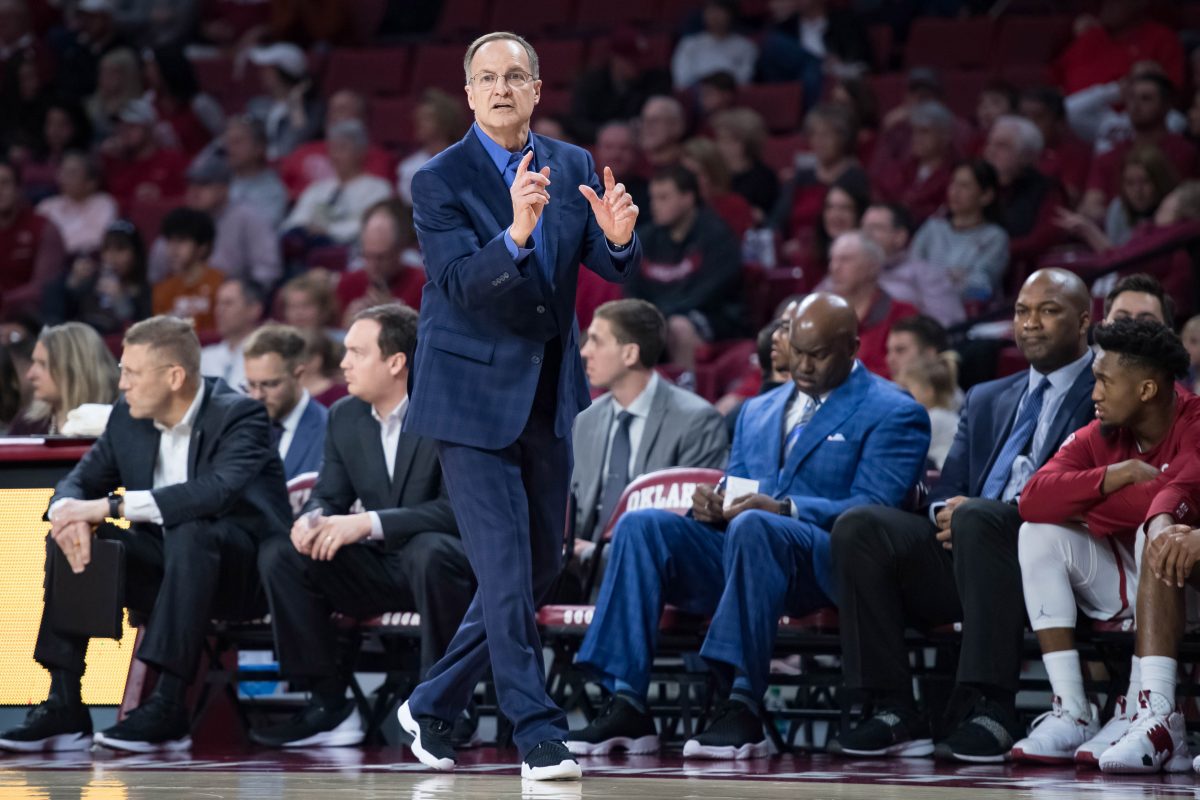 Chris Williams: You’re going to hear “must-win” thrown around a lot on Monday. Just letting you know that right now. No doubt. This is a very important game for Iowa State. The losing at Hilton has to stop. Iowa State played absolutely terrible on Saturday but snapped out of whatever kind of lull it was having during the first half and nearly pulled off the road win at TCU. I am guessing that the Cyclones carry that over with an inspired performance as desperation time is setting in.

Jared Stansbury: I really don’t even know what kinda of analysis to give at this point. This team has me so confused. I feel like they will break out of their slump on Monday, but I thought the same about Saturday’s game in Fort Worth. I’ll just take a shot in the dark honestly.

Brent Blum: The college basketball season can be a grind and Iowa State is facing its most adversity of the season. It’s easy to lose sight that most teams go through a stretch like this. There is still plenty for this team to accomplish and that starts in Hilton. Cyclones get it done .

Rob Gray: ISU clearly had its worst week of the season, but I think the Cyclones can weather the lackluster and frustrating storm. No need to even think about bigger things at this point. The Sooners are good enough to push ISU, but with so much on the line, I fully expect a good week. At least a good game — with solid efforts on both ends of the floor. March is just a few days away and there’s so much out there for the Cyclones to achieve. Ceiling remains high.

Kevin Fitzpatrick: I’ll stop predicting a bounce-back game so we can finally get a bounce-back game. Oklahoma attacks the same vulnerabilities that Baylor and TCU targeted to defeat the Cyclones – the offensive glass and perimeter defense – and hands ISU its third straight loss. Chaos and meltdown intensifies.

Kirk Haaland: The Cyclones have dropped three of their last four games with the lone win coming in one of the league’s toughest environments against the first place team, thanks in large part to some hot shooting. The college basketball season is long and there will be lulls, but the best teams get right and are playing well in March.

Iowa State desperately needs to find itself again versus Oklahoma to springboard into the last three games of the season, Kansas City, and beyond. Despite the bad vibes, this team is still in good position… just not as good of position as we originally hoped.

In the last six games, Iowa State’s best lineups have had a lot more Lindell Wigginton and Cam Lard than the first eight games of conference play. I’m not calling for or predicting starting lineup changes or for a massive shift in identity but if there is a time to plug Wigginton into the starting lineup or run two bigs when Michael Jacobson and Lard are both playing well, now would be the time. 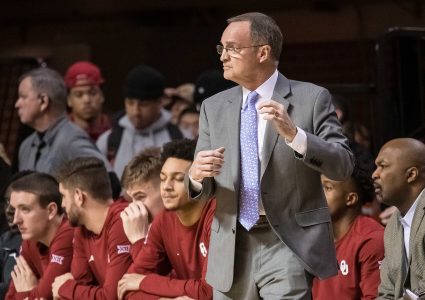