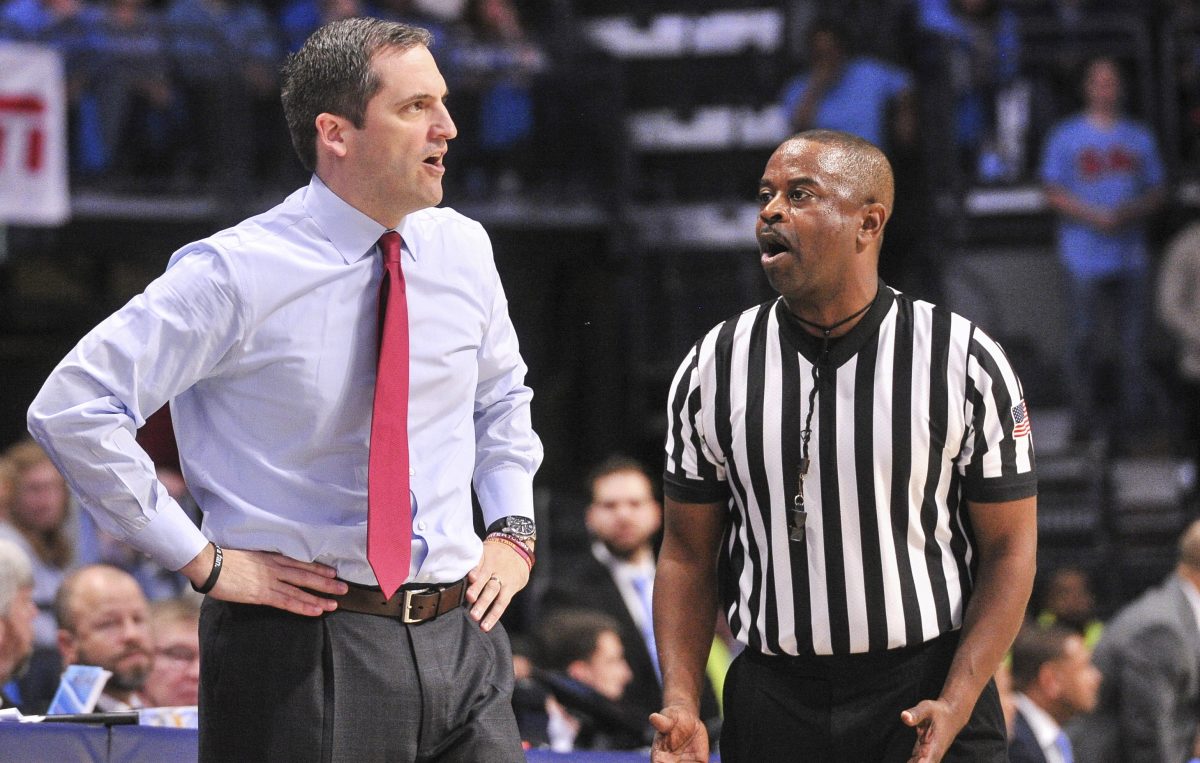 Iowa State head coach Steve Prohm gives his thoughts on Texas big man Jaxson Hayes, explains how Cam Lard can be important in defending in the Longhorns’ freshman center and breaks down the impact former Iowa State assistant Neil Berry being on staff at Texas in this CFTV. 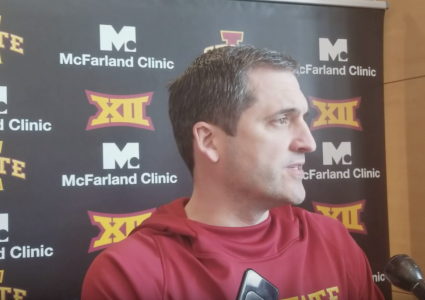 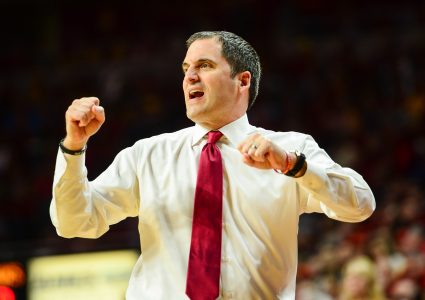