Iowa State’s defensive backs room is stacked with young talent, but one name fans should definitely know going into the 2018 season is Datrone Young.

Young, a redshirt freshman who wears No. 25 for the cardinal and gold, is listed alongside Richard Bowens as the No. 2 guy at right corner behind D’Andre Payne on the Cyclones’ most recent depth chart.

Nicknamed “Speedy,” Young was a three-star recruit out of Delray Beach, Fla. and chose the Cyclones over offers from Wisconsin, Rutgers and South Florida.

He was a three-time All-Palm Beach County honoree and was rated as the No. 105 cornerback in the 2017 recruiting class. While Young may not have been the most highly-rated player in the Cyclones’ 2017 signing class, there is no doubt he’s made a name for himself inside the program since arriving in Ames. 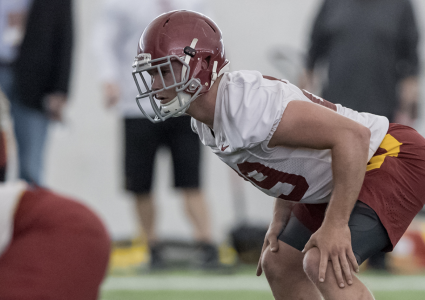 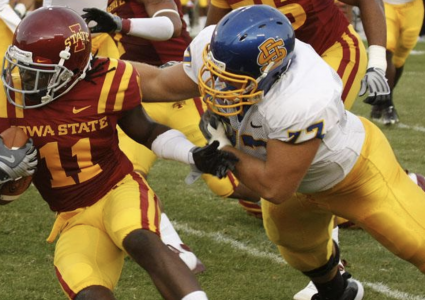