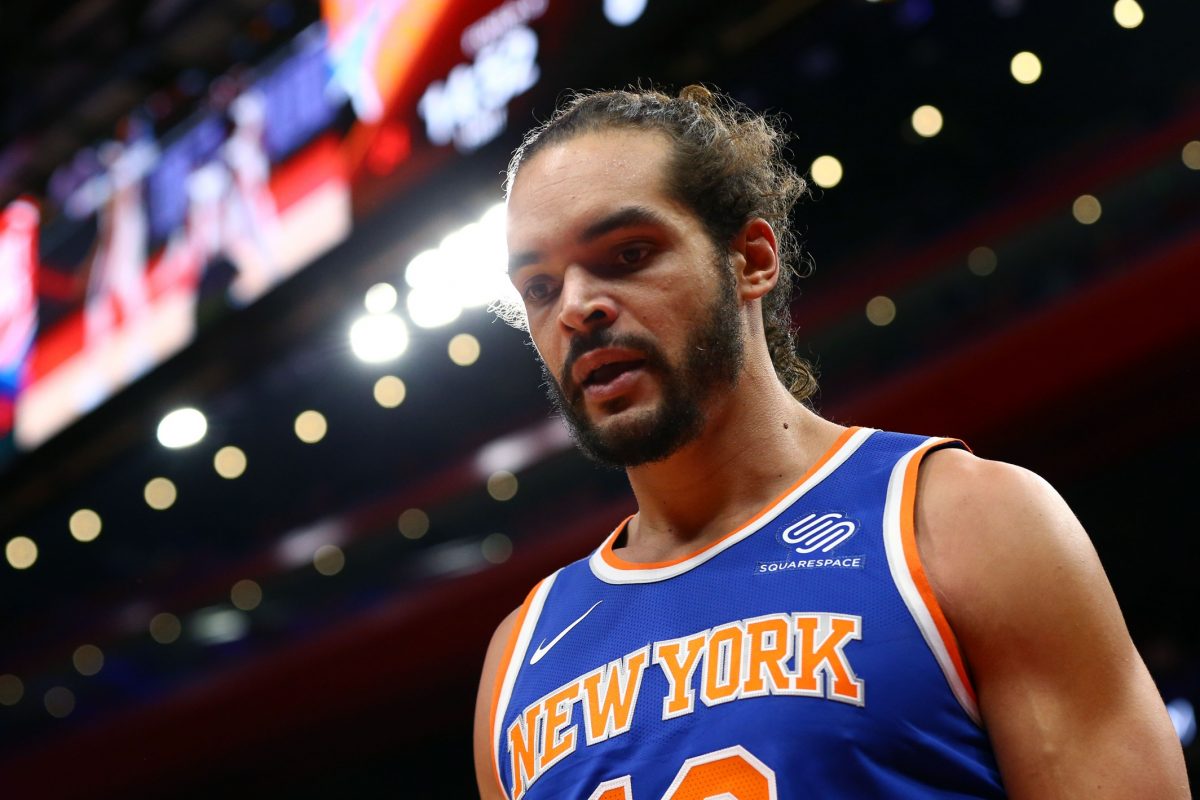 Joakim Noah is not a fan of the Cyclones — or at least former ‘Clones.

Two years after Noah’s beef with Fred Hoiberg led to his eventual departure from Chicago, the nine-year NBA veteran, and former Florida star has reportedly burned the bridge with his current coach, and former Cyclone, Jeff Hornacek.

“Noah and Hornacek had a fiery exchange at practice the day after the 6-foot-11 center played only five minutes in the Knicks’ road loss to Golden State last Tuesday,” Charania wrote. “It stopped short of turning physical, league sources said, but the organization and Noah agreed for him to leave the team as the Knicks finished the two games remaining on their seven-game road trip.”

The idea of Noah wanting to fight Hornacek is way too funny to me considering he is basically fleecing the Knicks after signing a four-year, $72 million contract during the offseason in 2016. What is he expecting his role to be after he couldn’t even play in the first 20 games of the season due to a drug suspension and is currently averaging less than two points per game?

Seems to me like Noah needs to do a little more trusting the process. I bet Hornacek would have kicked his butt anyway.