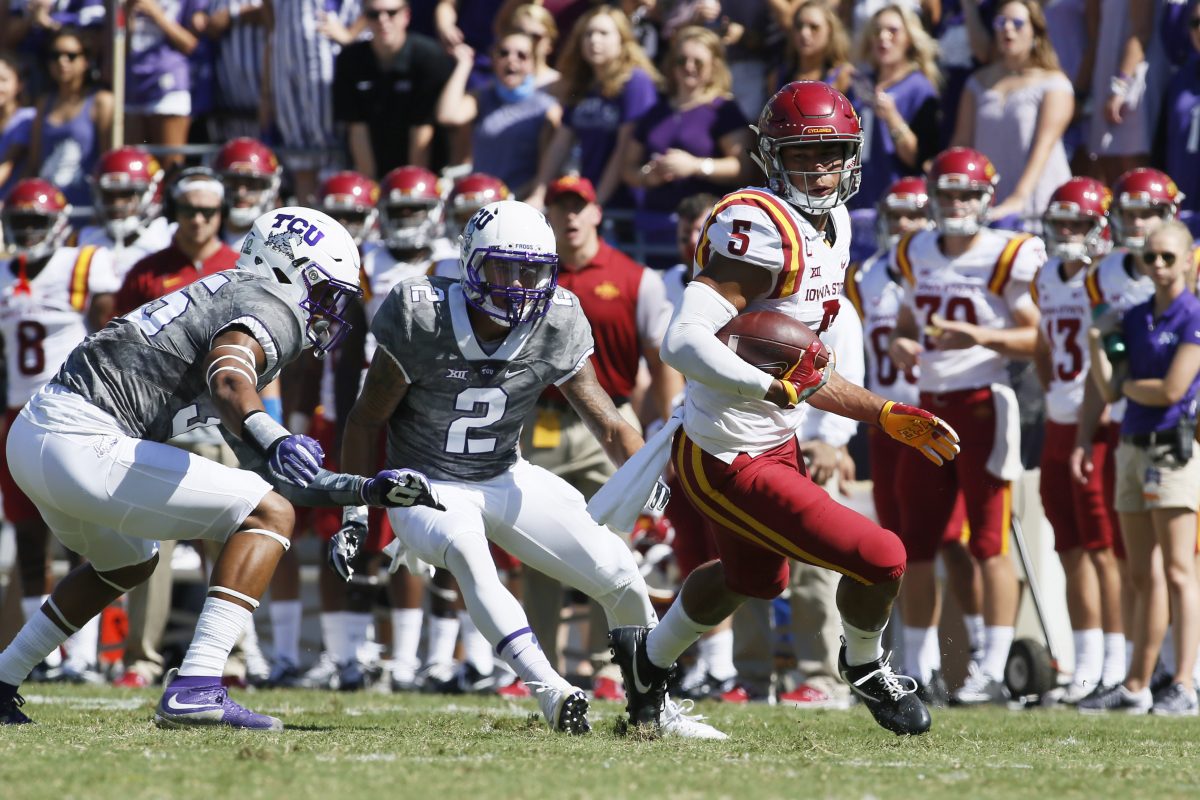 Iowa State’s home game against TCU on Oct. 28 will be a 2:30 p.m. kick, the school announced Monday morning. The game will be televised on ABC, ESPN or ESPN2.

The Horned Frogs moved up to No. 4 in the AP Poll after its 26-6 win over Kansas State on Saturday. TCU, who is 6-0, will host Kansas in Fort Worth this weekend.

Iowa State, who travels to Texas Tech this weekend, is third in the receiving votes category of the AP Poll. TCU won last year’s game between the two teams 41-20 in Fort Worth. 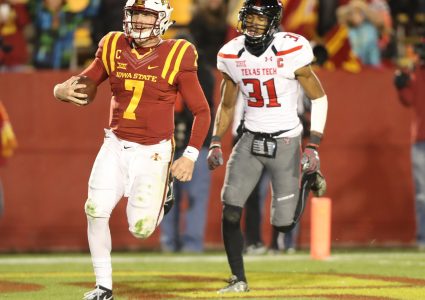 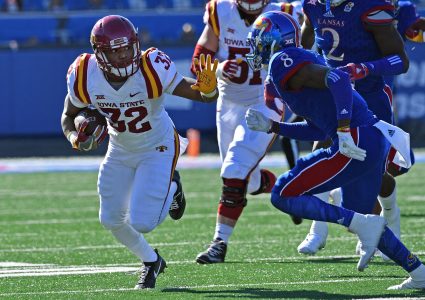