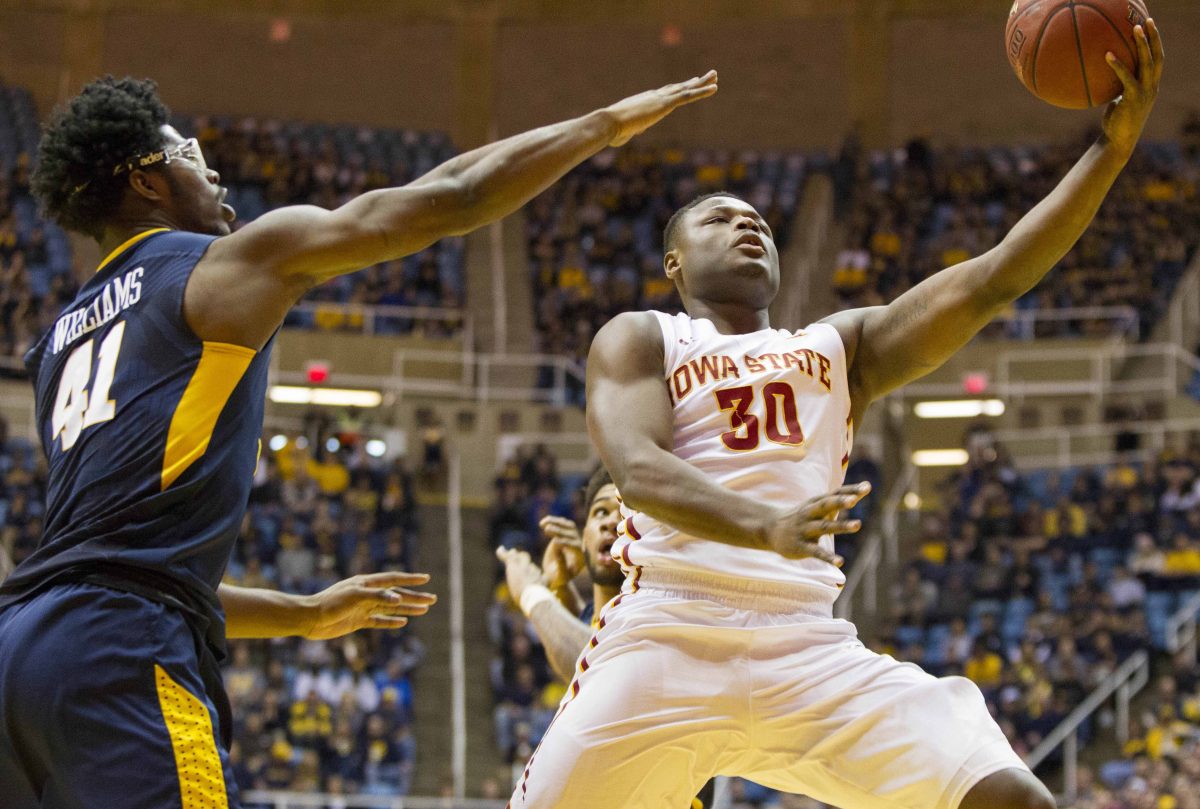 Alright, guys. The season tips off tomorrow and I am amped to talk, write and think about anything other than politics.

Here’s a hoops preview mailbag for you all and stay tuned because tonight, Brent Blum and I are going to record two preview podcasts – one for the men and one for the women’s seasons.

Let’s get going today with a question from Cyjones75.

Cyjones75 writes: Chris, I know it is way, way early in the season, but what does your gut tell you thus far about our men’s basketball front court?

CW: Great question and it’s one that could potentially dictate how far Iowa State goes this season. You are right about it being early, but I feel like we have a decent idea of what it will look like.

I think that Merrill Holden is clearly the man at the five as of now and Darrell Bowie will see a good chunk of playing time down low too. Obviously, Deonte Burton will have his own unique role.

Those inside the program expect the following from the fifth-year guys: To look good early against low to mid-major competition (what they are used to playing against) but generally struggle in the first few games against high-major foes. It’s a great jump from Louisiana Tech and Northern Illinois to the Big 12, especially in the post.

The feeling around the program is that they will show incredible growth from game one until the end of February.

As for Solomon Young, he’s been described to me as a lab puppy with giant feet. You know he’s going to turn into a beautiful player but the coordination and ball skills just aren’t there … yet. The great news with young is that he’s a hard worker who is incredibly smart. I really think he will make an impact at some point during his true freshman year. I’m just not sure when that will be.

Jay moe wrotes: Do you see Solomon Young, as the season progresses, start to take minutes away from Holden/Bowie?

CW: Great follow-up question and my answer is no. That has nothing to do with Young, more that Bowie and Holden are each fifth-year guys who were brought in to help the team win right now. They are grown men both physically and mentally.

Remember that Bowie was averaging 14 points per game before going down with a shoulder injury as a junior. Holden is a great garbage guy who says he is going to take pride in rebounding and blocking shots. However he only grabbed five rebounds a game last year at Louisiana Tech, which raises obvious questions as to how well he will do in the Big 12.

I still assume that Young will complement the duo more so than steal minutes from them though.

Sigmapolis writes: Who leads the team in scoring and rebounding?

CW: Scoring is a brutal question to answer…

I could see it being Morris, Mitrou-Long, Thomas or Burton.

Just a guess: Naz Mitrou-Long, just because I think he is the most aggressive scorer of the bunch. I’d put Monte Morris just behind him.

When it comes to rebounding, it sounds like Burton is the front-runner on this team and it isn’t even close. That NEEDS to be the case for Iowa State’s sake. Holden, despite my doubts, is probably is second on that list.

Jcyclonee writes: If there was an arm wrestling match between Burton, Holden and a future Solomon Young (after a couple of years of training table and college conditioning), who do you think would win?

CW: In a couple of years? Heck, I think Young might win that contest right now.

CyTwins writes: Thoughts on our chances with Isaiah Stokes?

CW: I keep hearing that Iowa State feels like its chances are 50-50. This has been a weird recruitment. There’s just not a lot of tangible information out there so without spewing about something that frankly nobody knows much about, I’ll leave it like this: I think Iowa State has as good of a chance to land him as anyone.

EnhancedFujita writes: Who becomes the go to 6-man off the bench this year?

CW: Nick Weiler-Babb because of his versatility. He can play the 2-4. He’s your guy with Darrell Bowie and Donovan Jackson knocking on the door.

DandyCyclone writes: Answer your own poll question from yesterday: Besides Monte Morris, who is the most important member of the ISU basketball team? The current poll results say:

CW: I would side with Burton just because there isn’t another player like him on the team. Matt and Naz are somewhat similar. Lose one and you still have another skilled guard who can shoot the three (like last year).

There isn’t anyone else like him on this team and I’d say above all men, he is the x-factor who will ultimately decide if Iowa State has a good or great season.

Bozclone writes: What will it take for Iowa State to unseat Kansas as Conference champs this year?

CW: Something (injuries, etc.) has to go on at Kansas. After all of these years, that program has proven that it is simply above the rest. Until it comes back to the pack, there is no reason at all to think that anyone will unseat them.

Cyke writes: Asked this question on multiple mailbags for multiple people and haven’t gotten an answer. I’d like to know what role new special assistant to the head coach David Hobbs plays on this year’s coaching staff. Does he specialize in any one thing? Is he recruiting? Is he helping the defense, scouting, post play?

CW: I made a phone call about this just for you (feel special).

Coach Hobbs is a mentor to Coach Prohm. He’s coached all over the planet at pretty much every level. Prohm brought Hobbs in specifically because of his unbiased approach to this year’s team. Everything he sees is fresh. Hobbs has an NBA background, which Prohm plans to utilized when it comes to game plans. My guess is when Prohm is in the film room breaking games down this season, Hobbs will be sitting right there beside him.

CW: A great way to end the mailbag…

Hoops tips off tomorrow and Iowa State football is a double-digit road favorite? Sign me up for this every week! 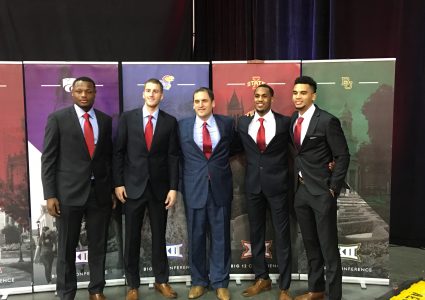 Who will be Iowa State’s starting five for game one on Nov. 11?