Through the first-half of her high school career, Frederick has claimed several accolades. She earned first-team all-state after leading her school, Chandler Hamilton, to a state title after several key players went down with injury.

With Frederick committing alongside Joens in ISU’s 2018 class, the two guards will help fill voids that will be left by Jadda Buckley and Emily Durr–who are set to graduate right before the Frederick and Joens arrive in Ames.

Frederick committed after taking an unofficial visit to Iowa State during the Cyclones’ win over Drake. 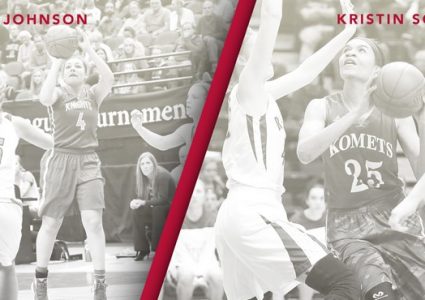