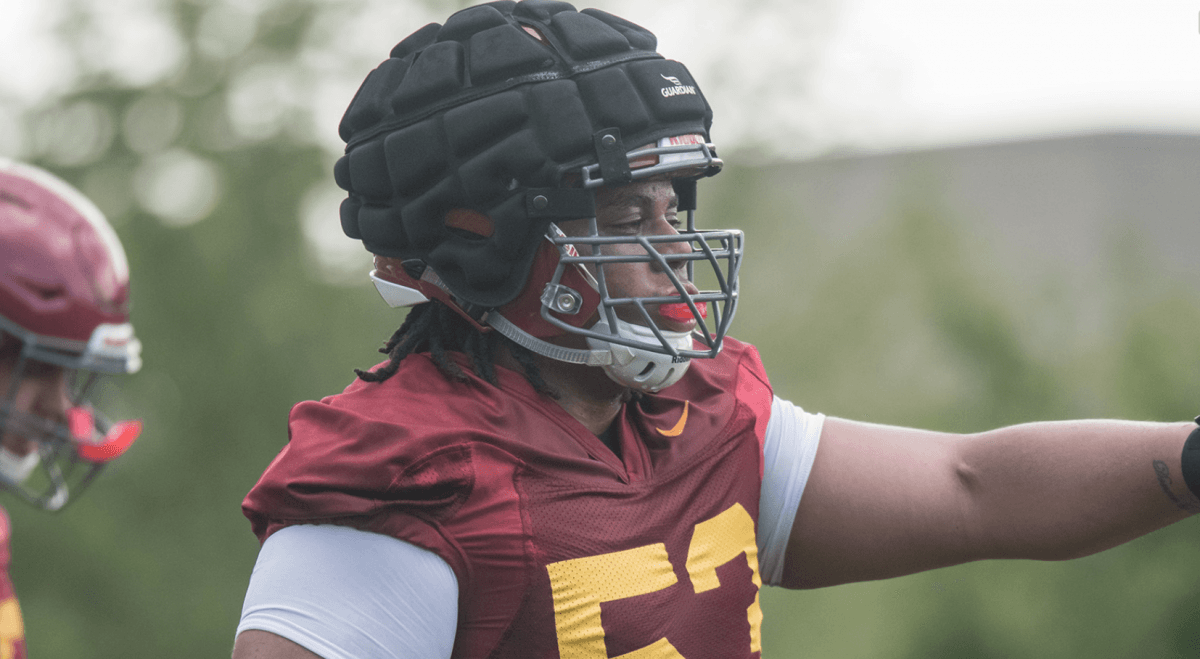 Fall camp is almost over and with that, we are only a few days away from the first game week of 2016. Here are six Cyclones who redshirted last season that are expected to impact Iowa State football greatly starting in week one.

Julian Good-Jones, offensive line – He was going to be an impact guy regardless, but Jake Campos likely being out for the season enhances this redshirt freshman’s opportunity to leave a lasting impact on the offensive line. Good-Jones is versatile and athletic. He has Tom Farniok’s frame of mind (which is awesome) with more size. The Rhoads staff was high on this guy from day one and that has carried over to Matt Campbell and offensive coordinator (offensive line coach) Tom Manning.

Patrick Scoggins, offensive line – Since Campbell’s staff arrived on campus, Scoggins has been one of the most pleasant surprises on the roster. This injury-plagued junior college transfer has yet to take a snap at Iowa State but barring anything crazy happening, will start at guard for the Cyclones on Sept. 3. Along with Nick Fett (guard) and Brian Bobek (center), Iowa State’s coaches actually feel pretty content about their starters within the interior line.

Hakeem Butler, wide receiver – What’s not to like about the 6-foot-6, 210-pound freshman? It doesn’t hurt that with the departures of D’Vario Montgomery and Jauan Wesley, Iowa State faced major attrition at this position in the offseason. Still, Butler’s raw talent is undeniable and he is expected to leave his mark on the 2016 season.

Mike Johnson, safety – Heading into camp, he had the edge to start at RS for Iowa State. He’s been challenged by Duke transfer Evrett Edwards but regardless of which Cyclone gets the nod on Sept. 3, Johnson will play a lot in 2016. He’s a redshirt freshman but due to a gray shirt, Johnson is entering his third year in the program.

Mitchell Meyers, defensive line – Perhaps the best story in all of college football. Meyers, a cancer survivor, is back and has a legitimate chance to start at defensive end when the Cyclones open up their season against UNI.

Bryce Meeker, offensive line – He likely won’t start game one, but depth is imperative on the offensive line. Meeker, another promising redshirt freshman, brings that. Like Good-Jones, he is versatile and will likely be the program’s top backup at center and guard.