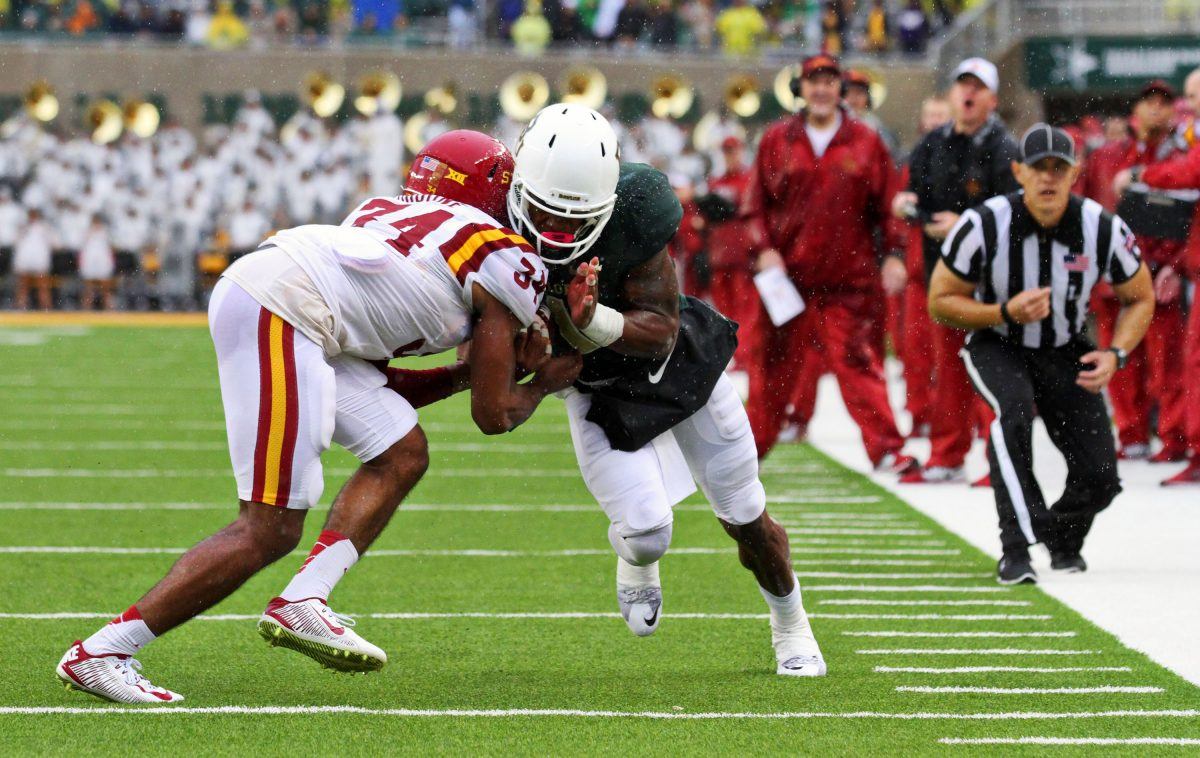 The following are notes from Iowa State’s post-football practice availability on Wednesday.

*** Head coach Matt Campbell said there haven’t been any more major injuries since we last talked to him on Friday. He mentioned a few players that have been dinged up started back at practice on Tuesday.

*** Campbell said senior cornerback Nigel Tribune is back practicing with the team, but he will miss the season opener against Northern Iowa. Tribune was suspended indefinitely after being arrested for an OWI in July.

“He’s still earning his way back,” Campbell said. “To Nigel’s credit, Nigel has done everything we asked him to do. Kind of went through the process. Missed a bunch of camp and has kind of come back and working on ground zero working his way back.”

*** Campbell said he thought every scholarship player was back with the team in some capacity. That includes defensive tackle Bobby Leath, who Campbell says has not been participating in practice.

“Everybody is on the football team in some way, shape or form,” Campbell said. “Is everybody practicing? That might not be the case, but everyone is on the team.”

“Defensive line is probably what you see is what you expect,” Campbell said on sorting out the depth chart. “But who’s the twos? Who’s playing? How much are those twos going to get? Are they equal reps with the ones? Is somebody going to play a little bit more?”

*** We also got a chance to talk for a few minutes with senior offensive lineman Patrick Scoggins. Our Rob Gray will have all the details from that on Thursday so I encourage you to check back for that.

*** The next time we’ll hear from Matt Campbell will be on Monday when he holds his first weekly press conference of the season. 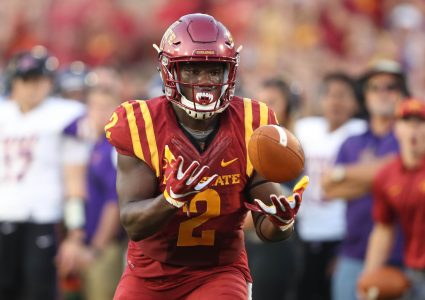 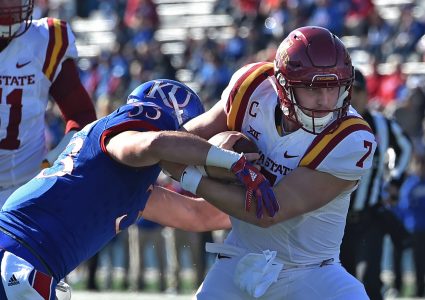