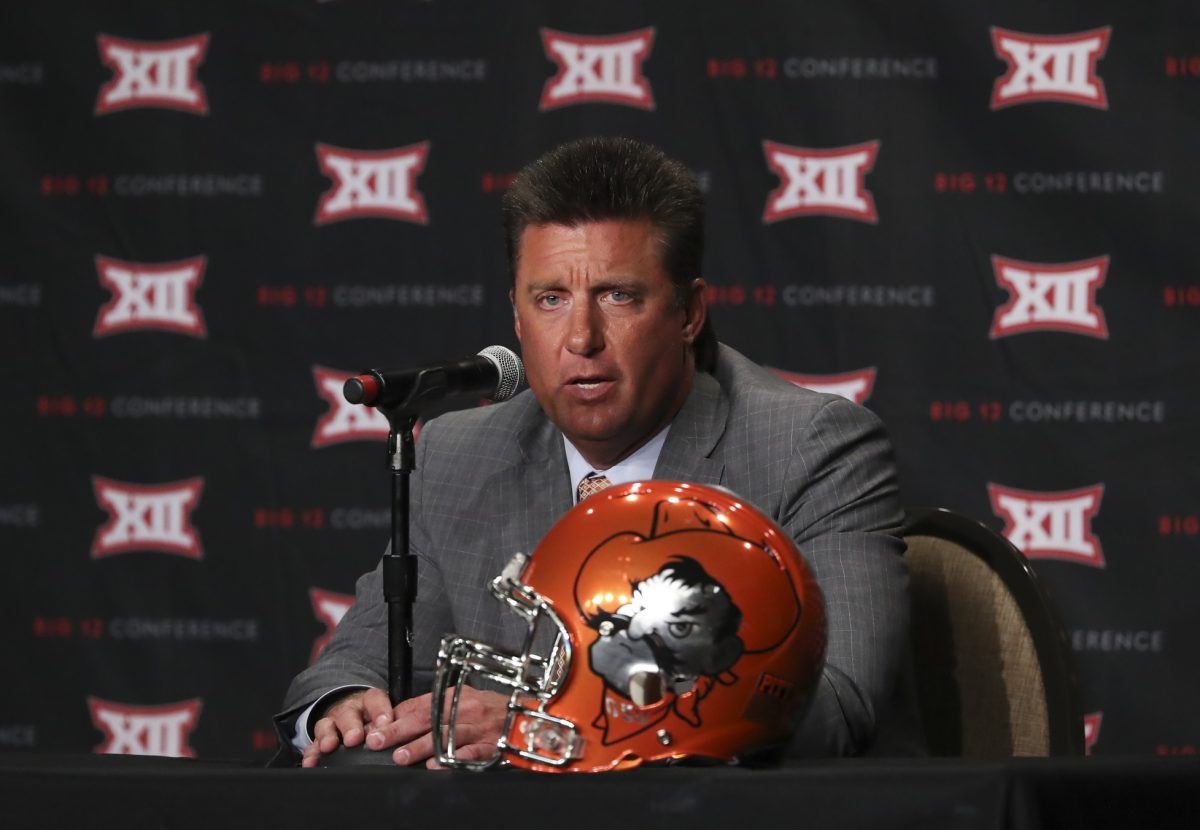 Last season, Oklahoma State’s defense was ranked fifth-nationally in total sacks with 40. The Cowboys recorded multi-sack games in 12 of the 13 contests they entered.

Defensive end Emmanuel Ogbah led Oklahoma State and the Big 12 in sacks with 12.5 (two of them against the Cyclones).

Oklahoma State had eight players who tallied at least two sacks last year, but will lose 45 percent (18-of-40) of its sack production this offseason. The Cowboys must replace Ogbah and Jimmy Bean (5.5 sacks) this year.

Gundy and company are expecting Jarrell Owens (three sacks) and Jordan Barilford (one sack) to step up and replace the sack production that was lost.

Iowa State will travel to Oklahoma State on Oct. 8. Last season, the Cowboys beat the Cyclones 35-31 in Ames. 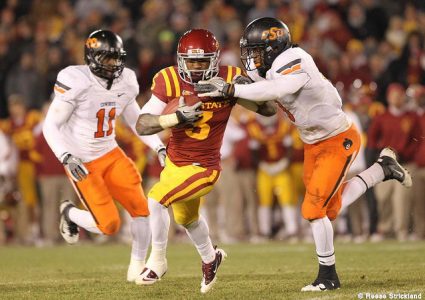