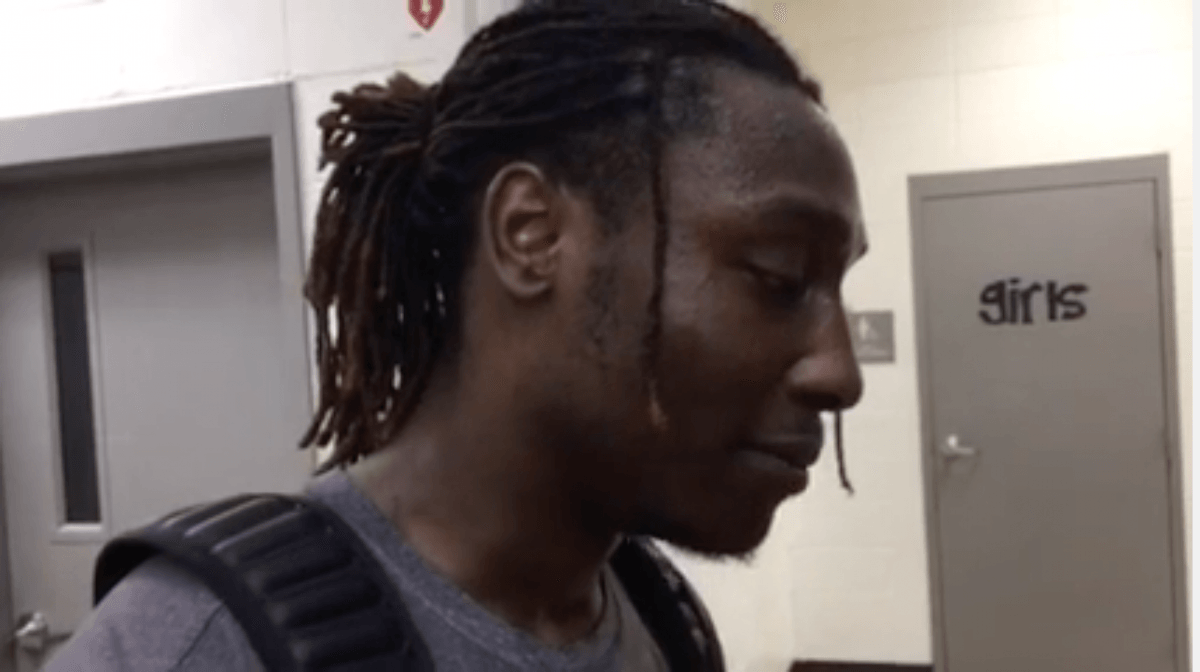 Despite being just a freshman, he just looks like a guy that could withstand the beating of the Big 12. He’s solidly built in his 6-foot-8-inch frame. He runs the floor, knocks down shots and crashes the boards. He showed range on Friday I didn’t know he had.

Solomon Young is starting to find his niche. Not just at the Capital City League, but with the Iowa State men’s basketball team.

"I think I’m going to add versatility," Young said after scoring 37 points and grabbing seven rebounds in an ADIO Chiropractic win on Friday at Valley Southwoods. "I’m one of the strongest guys on the team as a freshman, I’m not sure anyone would expect that. I think we need a strong in-and-out player, and that’s what I think I bring to the team."

Young has teamed up with sophomore guard Nick Babb to form one of the more versatile duos in the CCL. Babb put together another triple-double on Friday with 13 points, 14 assists and 12 rebounds in the 107-101 win over a Monte Morris-less Renaissance Granite & Quartz.

Adjusting to the college game will still be a work in progress for Young, but there is no doubt he looks the part, and is finding his niche on the team to earn some serious playing time in 2016-17.

You can hear more from Solomon Young in this video.

*** Simeon Carter led Tim Vorland to the win with 25 points, nine rebounds and four blocks to go along with 12-of-16 shooting from the floor. He was the only Iowa State player in the game with Naz Mitrou-Long, Matt Thomas and Darrell Bowie all absent.

*** Jakolby Long scored 30 points on 10-of-21 shooting from the floor, 6-of-14 from behind the arc, and grabbed seven rebounds in the win. Stu Nezlek scored two points in the loss. Deonte Burton and Merrill Holden were not in attendance.