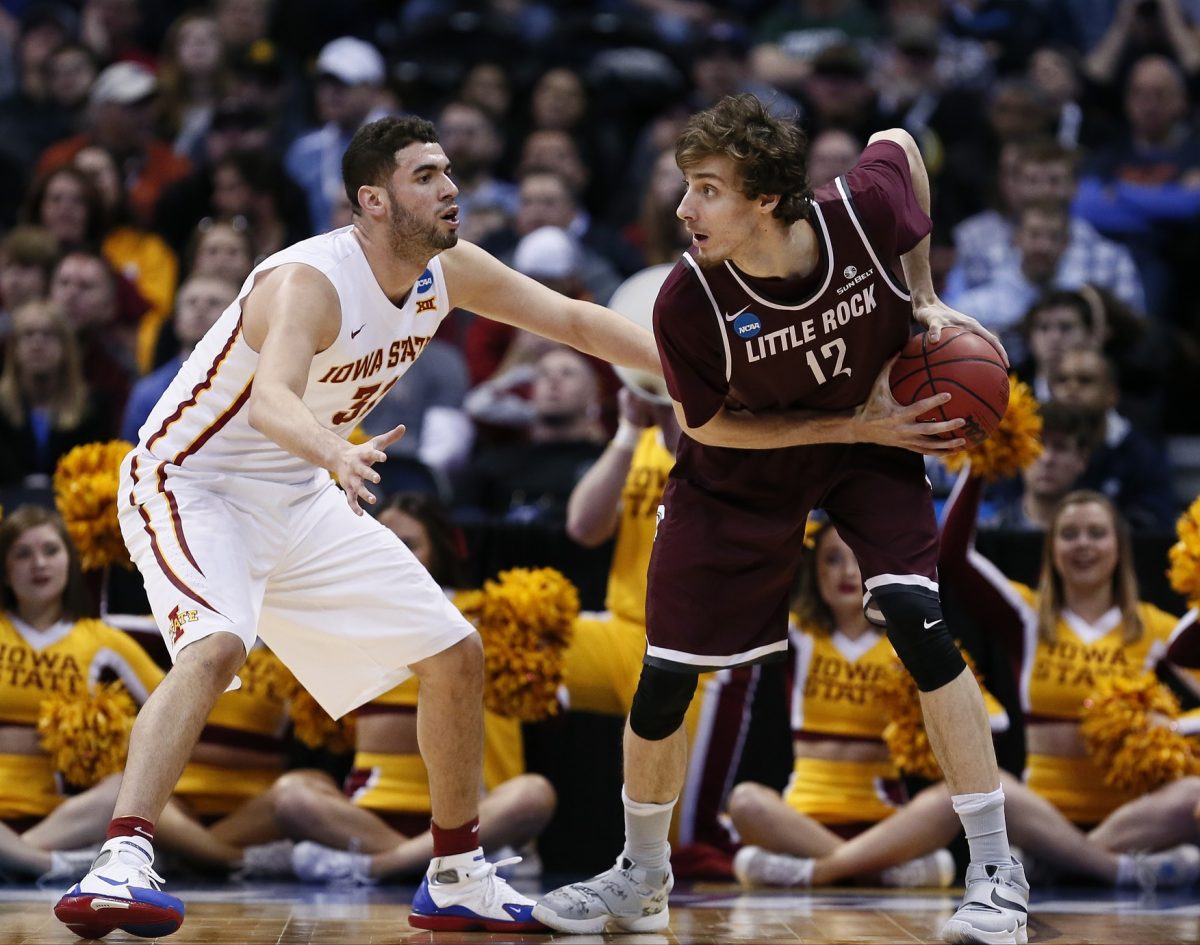 Iowa State turned out another workmanlike NCAA Tournament performance on Saturday in route to a convincing 78-61 victory over the Sun Belt champion Little Rock Trojans.

For the fifth time in school history, Iowa State has advanded to the Sweet 16 and will take on either Virginia or Butler on Friday night (at a time to be determined).

It was a historical performance for senior Georges Niang, who led Iowa State with 28 on 11-of-18 shooting. Midway through the first half, No. 31 passed the great Barry Stevens to become Iowa State’s second all-time leading scorer.

Matt Thomas was the only other Cyclone in double figures with 16.

In addition to Niang’s night, Iowa State’s defense was the story of this game. The Cyclones held Little Rock to 37 percent shooting. The Trojans were 8-of-25 from 3-piont range. Josh Hagins, who scored 31 points in an upset over Purdue on Thursday, went 3-of-8 from the field and ended with eight points.

Of course, you can check out CycloneFanatic.com later on tonight and all weekend long for complete cover of this victory and the upcoming Sweet 16 matchup. 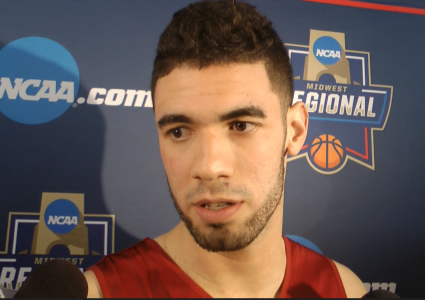