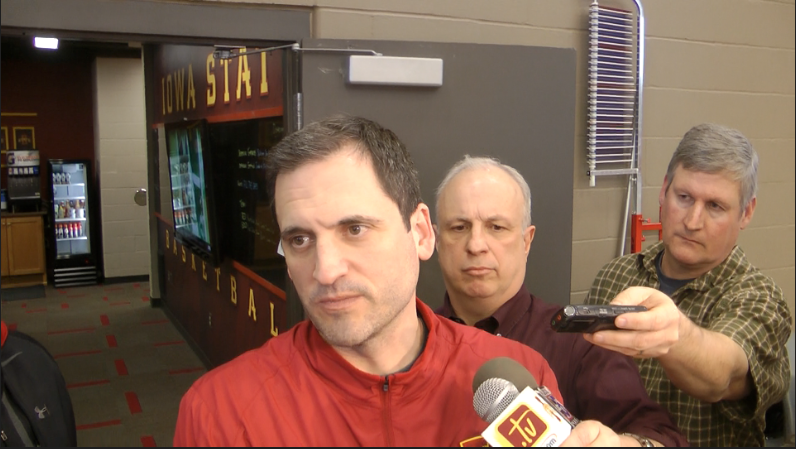 AMES — Iowa State men’s basketball coach Steve Prohm has been hard at work preparing for his team’s Sweet Sixteen matchup with the Virginia Cavaliers. Prohm took some time off Sunday night to watch his mentor Billy Kennedy and his Texas A&M Aggies but then it was right back to preparing for the No. 1 seed in the Midwest Region.

Hear Prohm preview the Cavaliers and their stingy defense in this CFTV. 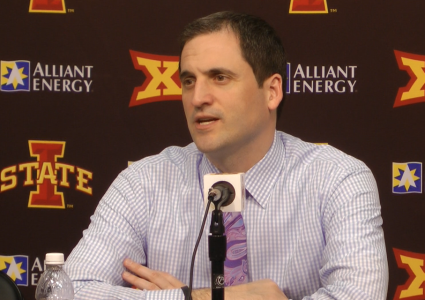 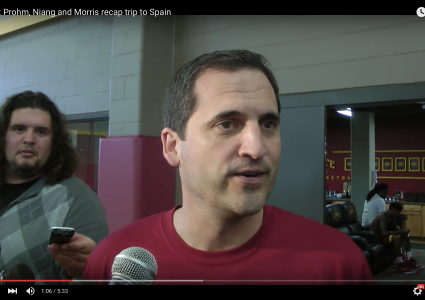 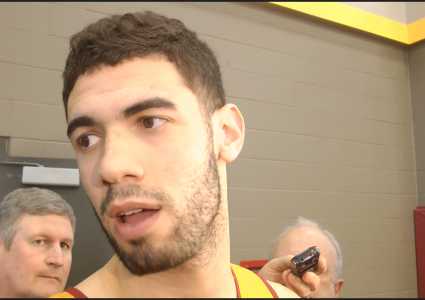