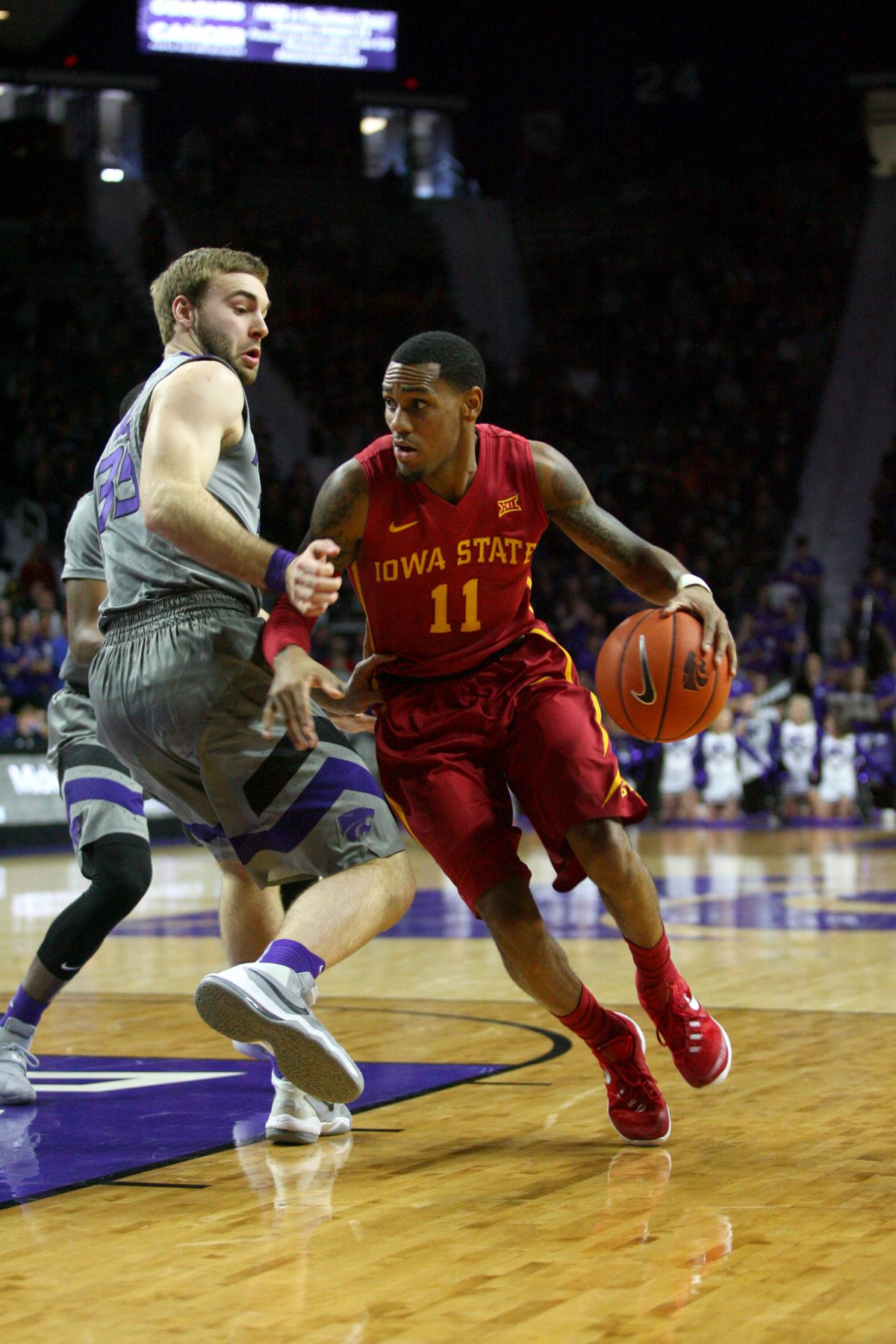 MANHATTAN, Kan. — Iowa State struck quickly, tightened up its defense and fought through adversity to a much -needed 76-63 win Saturday at Bramlage Coliseum.

ISU (13-4, 2-3) halted a two-game skid while shooting better than 50 percent from the field for the fourth time in the past six games.

"We just had guys really step up," Niang said.

The Cyclones left Bramlage victorious for the first time since the 2012-13 season. The Wildcats (11-6, 1-4) lost at home for the second time this season — and the first time in regulation.

Fresh-faced Jordan Ashton drilled his first career Big 12 3-pointer and added a slick layup while playing 13 straight minutes in the first half. He finished with five points while enjoying his first chance to play in a conference game.

That’s because the Cyclones played without fellow reserve guard Hallice Cooke, who was suspended for Saturday’s game for violating team rules. Cooke will be presumably eligible to play in the Cyclones’ Big Monday matchup (8 p.m., ESPN) against Oklahoma at Hilton Coliseum.

ISU coach Steve Prohm then called a timeout. How’d the Cyclones respond? By reeling off seven straight points in 77 seconds. Niang hit a 3-pointer off an Ashton assist to spark it, then Jameel McKay threw down a lob from Morris and Nader drove and finished to create the breathing room needed down the stretch. 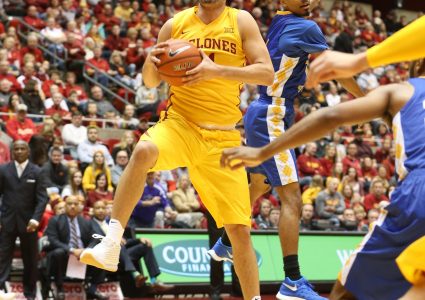