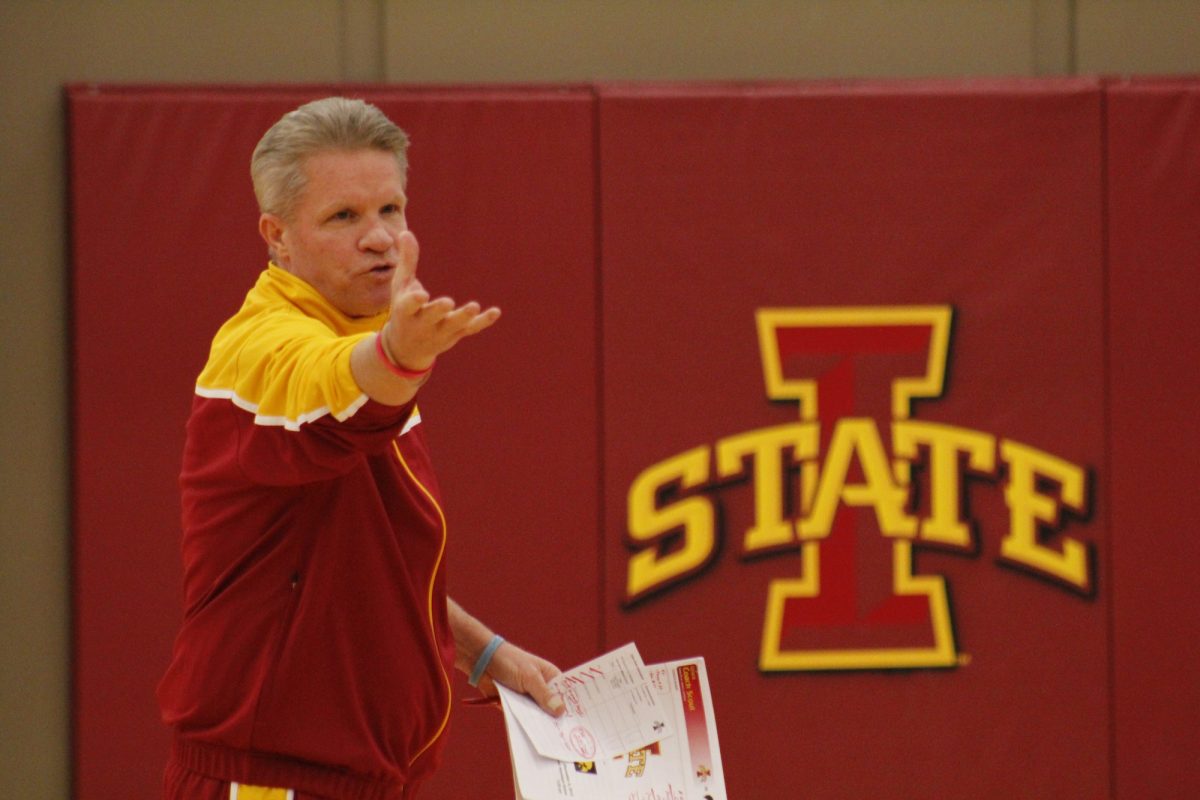 He announced that sophomore center Bryanna Fernstrom asked for, and will be granted, her release from the program.

The 6-foot-5-inch post from Center City, Minnesota was averaging 9.1 points, 6.7 rebounds and shooting 45 percent from the floor in 20.7 minutes per game this season. She also started 12 of Iowa State’s first 15 games.

“Definitely surprised,” Fennelly said. “Second semester starts (Monday) and six weeks to go in the season. I would say surprised, but then again there’s a lot of things young people do that don’t surprise me anymore.”

The move comes as a shock for people around the program, even though Fernstrom was replaced by freshman Meredith Burkhall in the starting lineup for Iowa State’s 65-49 win over Kansas Saturday night.

Fernstrom has been up-and-down all season long but led the team in scoring four times, with a high of 25 points against Texas State. She also broke the program record for blocks in a game with nine against Northern Arizona.

“My focus is on the kids who want to be here,” Fennelly said. “If you don’t want to be here, we will release you. There’s university policies that dictate how that goes and where you can go, but it was a very short meeting. She asked for it, we will grant it and she’ll move on.”

Fernstrom struggled at times with the physicality of Big 12 play and against teams that featured a great deal of length on the front-line, but when she was playing well she took Iowa State’s offense to another level of efficiency.

The pressure is now on for Burkhall and redshirt freshman Claire Ricketts to fill the void left by the loss of production.

“It doesn’t change anything for me,” Fennelly said. “We have kids in this program that love playing at Iowa State, and they’ve going to play hard. Obviously, when TeeTee (Starks) got hurt we had to come up with 20-some minutes. I think Bry is averaging 18 to 20 minutes in the conference so that means (Burkhall), (Ricketts) will have to play a little more. We’ll have to be more creative in how we do some things.”

Iowa State will be back in action Sunday afternoon when they visit Texas Tech. 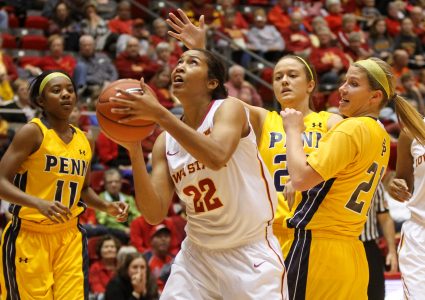