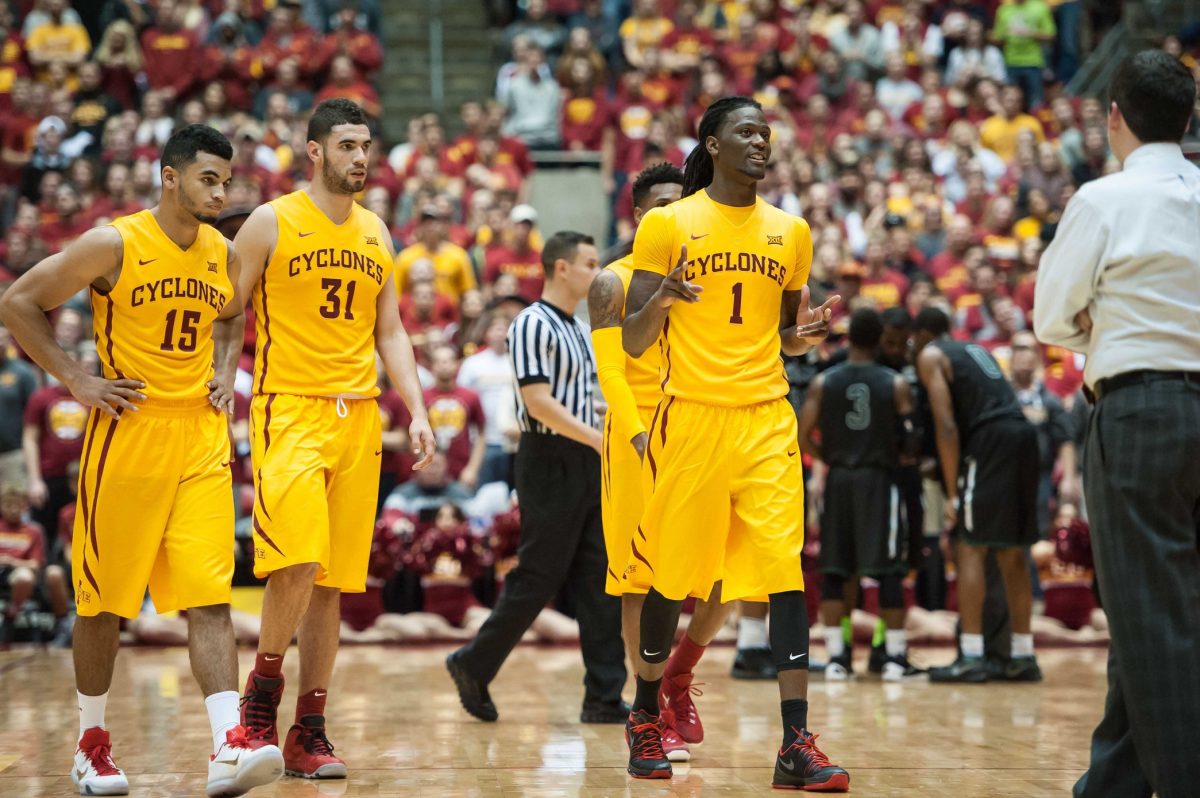 Last night, I had a friend text me and ask if Iowa State ran a single set play in its recent 106-64 thrashing of a bad Chicago State team.

Yes, I did notice a play or two being called during the rout but I honestly wasn’t paying close enough attention to give you guys specifics. Lord knows I’m not going to re-watch that game either.

This has kind of been the theme of Iowa State’s first two victories of the 2015-16 season.

I can make an argument that the Colorado win was impressive in its own little way (and I will) but for the most part, the Cyclones have gotten by on talent.

“We have just kind of relied a lot right now on talent but just playing and playing free,” Steve Prohm said. “Now we have to refine some things and put a little bit more stuff in and fine tune some things so everybody kind of knows it in and out.”

The timing works well for Prohm and his staff to be able to do this. With two games and two exhibitions under their belt, the familiarity factor (between Prohm and his new team) is less of an issue as it was in October.

But having a week off between games as the schedule is about to pick up is a good thing.

“Now we are about to run through a run of games with Chattanooga, Virginia Tech, the tournament,” Prohm said. “I’m glad that it is set like this so we can get in there and add some things and continue to get better on the defensive end. Transition defense is something we are going to do every day. Running is another key.”

Let’s be careful not to build the Mocs up like they are North Carolina or something but this team does return four starters from last year’s NCAA Tournament squad and has already beaten high-major opponent in Georgia to start the season.

On a much lower scale, Chattanooga’s new coach Matt McCall is in a similar situation to what Prohm is going through at Iowa State (minus the replacing a legend part. McCall, who replaced Will Wade (now at VCU), has taken over an experienced team that is set in its ways that has had success in the past.

Want to get a look at Chattanooga for yourself?

Set your DVR for the Big Ten Network at 7:30 as the Mocs will travel to Illinois.

Why I loved the Colorado win

I’ve watched this game three times now and am somewhat convinced that last year’s team would have lost in that very scenario.

The Cyclones got some key stops down the stretch and found other ways to win.

Colorado notably went on the road and won at Auburn on Tuesday. I think Tad Boyle’s squad is a bubble team – much better than most anticipated. 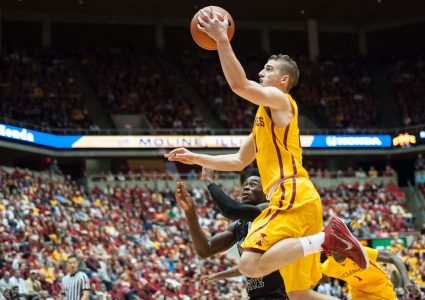 NOTEBOOK: Thomas with a new role, no redshirt for Ernst