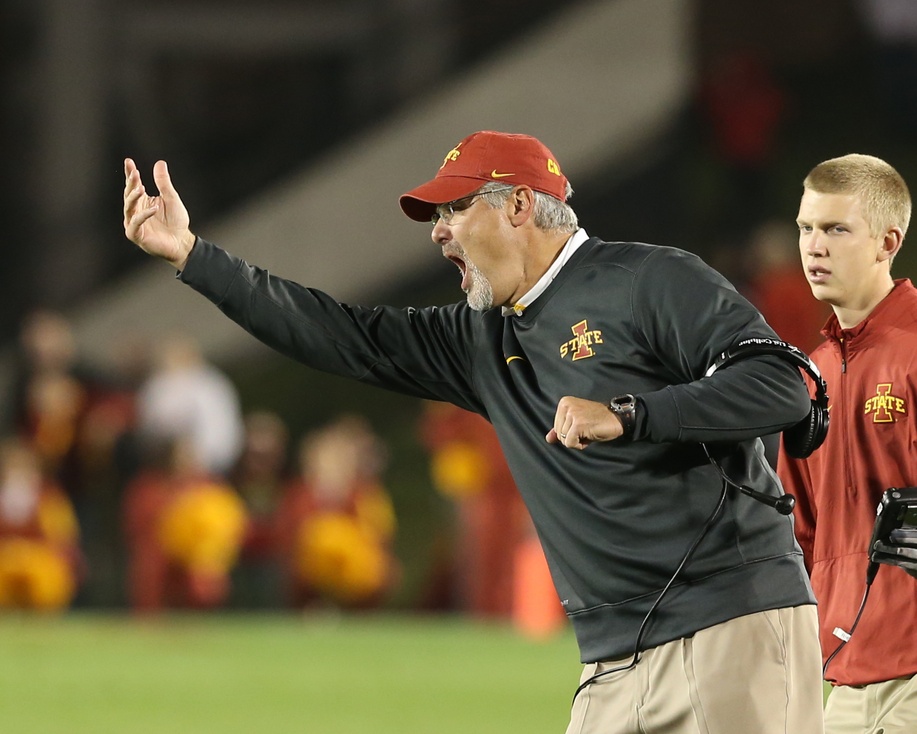 According to multiple media reports, Paul Rhoads has been fired as Iowa State’s head football coach.

Cyclone Fanatic has confirmed the news with three sources close to the situation as well, although Iowa State has yet to make the news official.

The buyout number is reportedly at $4.5 million.

Keep refreshing Cyclone Fanatic the rest of the day and tomorrow for updates.