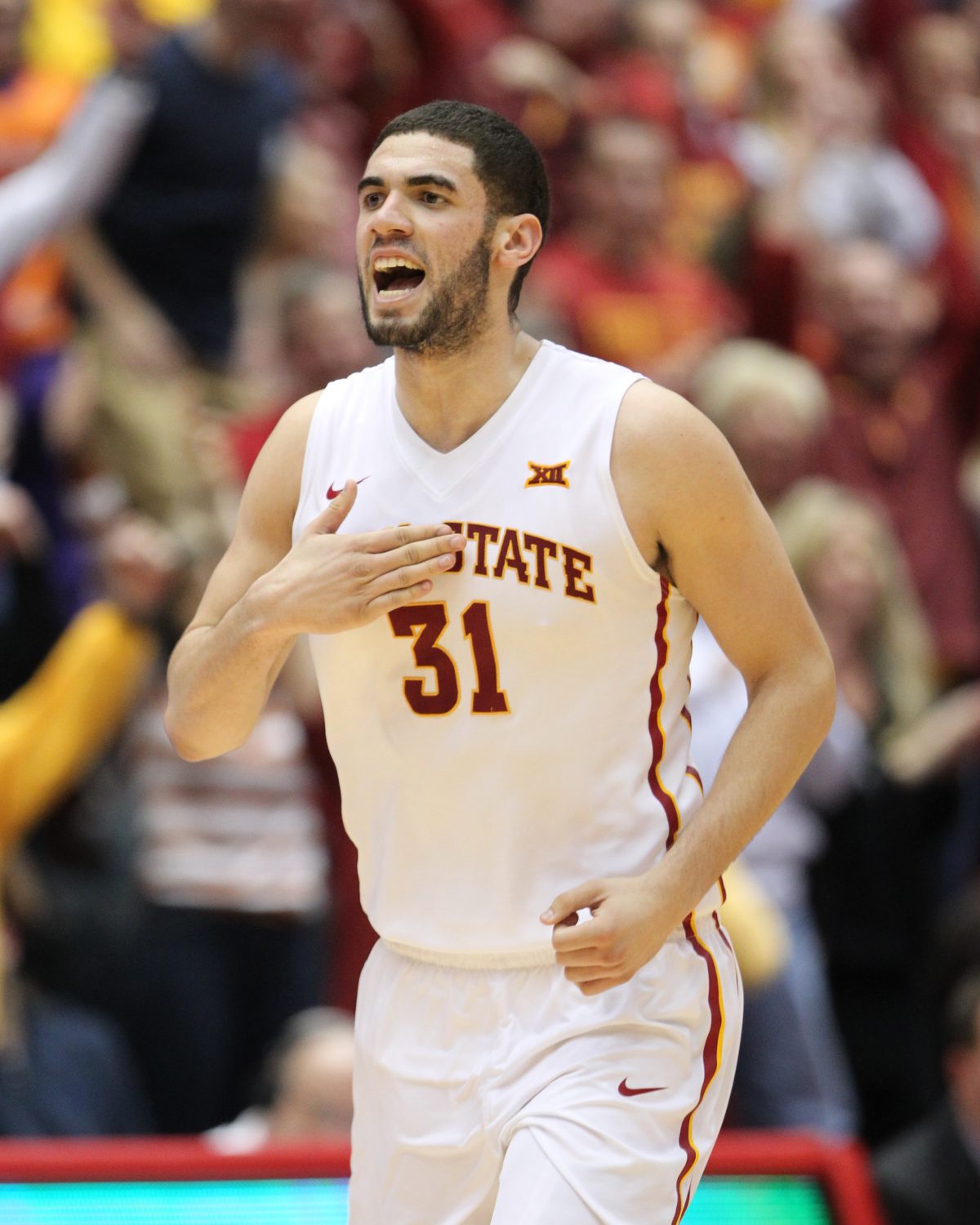 Every once in a while a random fact thrown out on Twitter about the history of Iowa State basketball or football seems to pique the interest of my few followers. It always ends with me thinking, "I need to put some trivia together."

Well, I finally got around to it. Below are some questions, let’s see if you have the answers. I’ll post them in the message board thread that Chris starts for this article at noon today (11/9/2015). Feel free to post your answers/guesses there as well.

There are 14 questions below, some of these aren’t too bad for difficulty, and some could be looked up if you have the energy, but whichever path you choose…

– When was the last time Iowa State played a game ranked as the No. 7 team in the AP poll? What was the year, the opponent, and the result?

– When was the last time Iowa State’s season opening game away from Hilton Coliseum?

– When was the last time Iowa State lost their season opening game?

– When was the last loss to start the season away from Hilton?

– The Cyclones are on a four year unprecedented streak of making it to the NCAA tournament as well as being .500 or better in conference games. When was the last four year stretch that the basketball program was able to do that with their conference record?

– Last season ISU set a record for their number of wins over ranked opponents, in total how many seasons has ISU beaten five or more ranked teams? Which seasons? (Bonus points for the exact ranked wins matched to each season.)

– Recently, ISU has been known for their high scoring offenses, what is the record for average points scored in a season and which year did it happen?

– How many times has Iowa State averaged more than 80 points per game for a whole season?

– Of Cyclones 6’6” or taller, Georges Niang has made the most career three-pointers at 132. Who are the other two that made more than 100 in their careers?

– Kelvin Cato holds the ISU record for blocked shots per game for a season with 4.2 in 1996-97 and notched 2.6 the season before. There have been four other instances of Cyclone players blocking 2+ shots per game in a season by three different players. Name them.

-What is the best overall win percentage and conference winning percentage for a first year coach in Iowa State history?

-In four out of the five Fred Hoiberg seasons, there were at least four Cyclones that played in 15 games and averaged one made three-pointer per game or more. That has only happened one other time at Iowa State. Which season and name the players.