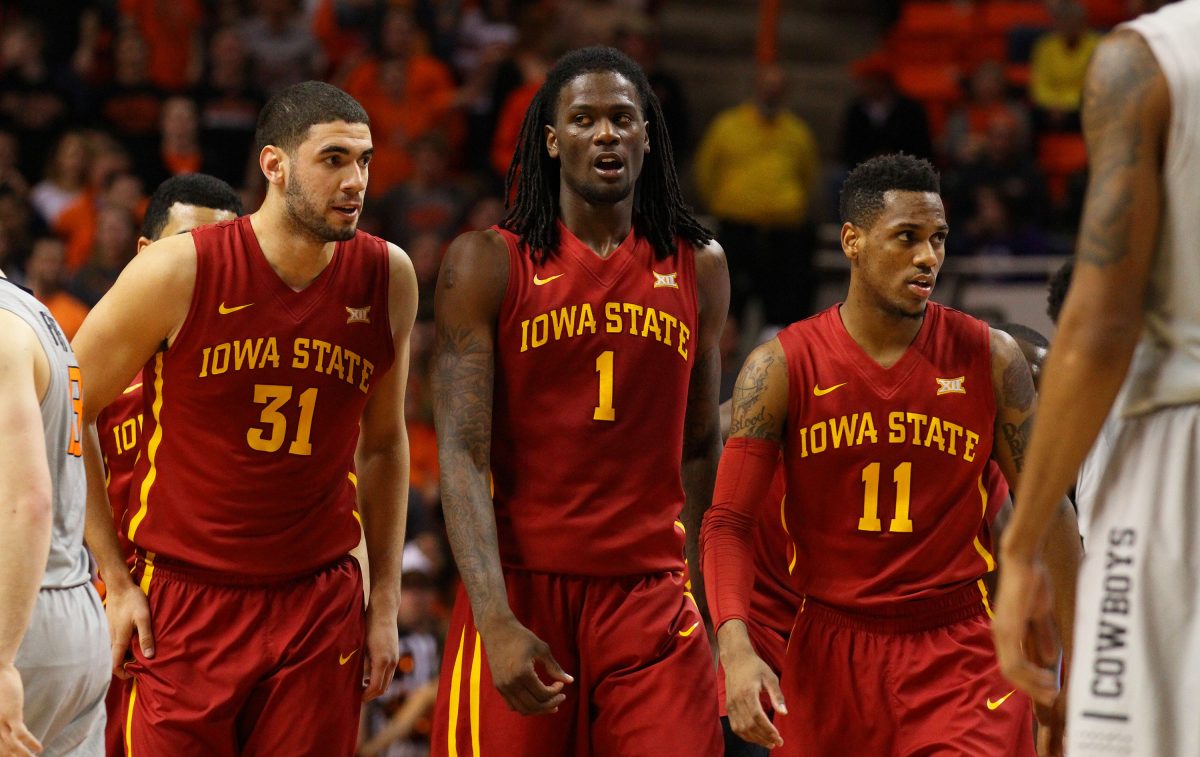 Kansas has stood atop the Big 12 men’s basketball pecking order for 11 seasons.

That’s impossible to ignore or obscure — a string of dominance that’s been matched or exceeded in the history of Division I basketball just once.

There’s awe. There’s resignation. There’s well-deserved respect. But the key to upsetting that skewed rock chalk-based balance of power just might depend on the ability to demystify it.

“You just have to stay persistent and consistent,” Iowa State guard Naz Mitrou-Long said at Big 12 media day. “You cant have any slip ups. We had a couple slip ups last year that cost us the regular season. We could have easily won it last year and I definitely feel like we have all the tools and the necessary people to do that, but with that being said, in this league, top to bottom, you just cant slip up. And they haven’t. And that’s why they’ve won it 11 years straight now and credit to coach (Bill) Self too because he keeps his guys in check and makes sure that they’re out to play every night and that’s something we’re going to do this year.”

The main slip up last season: A 74-68 loss in late January at Texas Tech. The Cyclones — who are picked to finish third this season by coaches, behind Kansas and Oklahoma — were heading up the standings at the time. The Jayhawks eventually won the regular season title outright by a game over ISU and the Sooners.

“I think you’ve just got to control what you can,” said Cyclones big man Jameel McKay, who averaged 10 points in three games against Kansas last season. “That’s how you go out and perform every night. If we go out there with the talent we have, if we go out there and show effort every night, we’ll put ourselves in great positions to win.”

ISU kicks off its season on Friday, Nov. 6 at 7 p.m. against Grand Valley State. The season opener that counts occurs one week later, when the Cyclones suit up against Colorado for a 4 p.m. matchup in Sioux Falls, S.D.

Conference play doesn’t begin until Jan. 2 — when ISU travels to Norman to take on Oklahoma. Kansas plays host to Baylor a few hours earlier on the same day, but the Cyclones won’t be paying too much attention to that.

The reason? Getting too caught up in what the Jayhawks are doing can lead to uneven results, just like last season.

“I think the biggest thing that we’ve got going on with (new) Coach (Steve) Prohm is he’s really having us focus on one day at at time,” said consensus preseason All-American forward Georges Niang. “Really winning the day. I know it’s like beating a dead horse — I‘ve said that to you guys a million times, but really just focusing on one day at a time. Coach Prohm has preached to us if you can get a little bit better each day then you’ll be real great towards the end of the season and I think that’s what our schedule has shown: we have to play Kansas at Kansas the last game of the (regular) season. So we’re going to have to bring our best effort every day and once we can live in the moment and focus on that we’ll be pretty darn good.”

Wandering eyes last season spent too much time focusing on the Jayhawks. The Cyclones ended up 12-6 in the league, but Kansas was 13-5. King for a year, again.

“Honestly, you’ve just got to win the games that you’re supposed to win,” said NCAA assist-to-turnover ratio record holder Monté Morris. “You can;’t go down to Lubbock and lose.”

So no slip ups. No looking past opponents. It’s easier said than done in a long season while the Jayhawks’ streak looms over all of it.

“Great coaching, great players, great fan support,” Prohm said in an effort to explain Kansas’s dominance. “I think those three things. Coach Self is one of the best in the business and obviously he’s had great players and they’ve got great support and then they have a great home court advantage. I think those four things along with probably the fifth thing being resources, puts them in great position. That 11-year run is amazing. So obviously somebody’s going to have to break it someday if it gets broken. That’s an amazing feat. It’s probably one of the best feats in college basketball.”

It is. Ending it would be something, but the framework is simple. 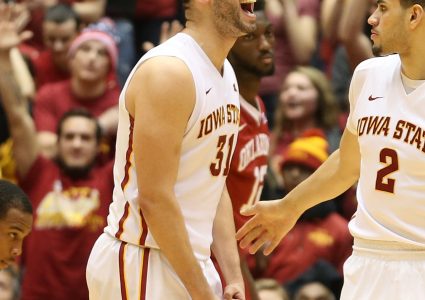 TOPPLING NO. 1: How ISU dropped Oklahoma on Big Monday