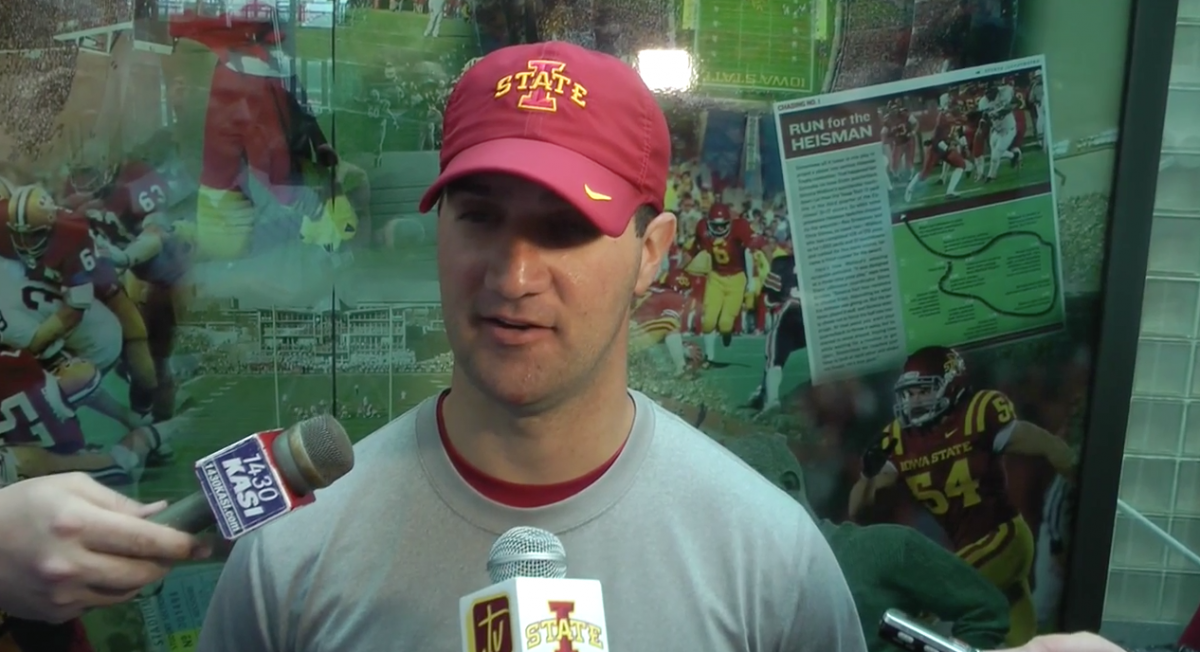 AMES — Tommy Mangino is entering his second season as the wide receivers coach Iowa State and he has no shortage of weapons to work with. See what he has to say about the receivers so far in spring practice, his thoughts on the three-headed attack of Allen Lazard, Quenton Bundrage, and D’Vario Montgomery and more in this CFTV production. 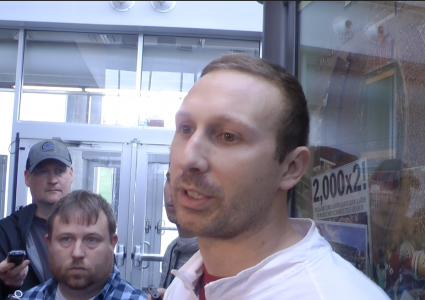 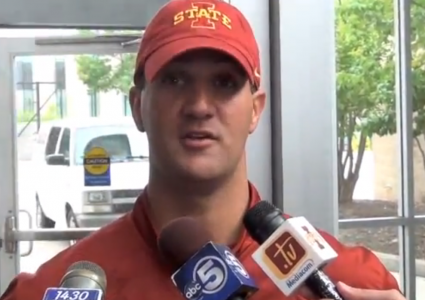