Senior point guard Nikki Moody was the only other Cyclone in double figures with 17 points, including shooting 9 of 10 from the free throw line. She also added five assists, five rebounds and three steals.

ISU returns to action Saturday when it hits the road again to take on Oklahoma State. 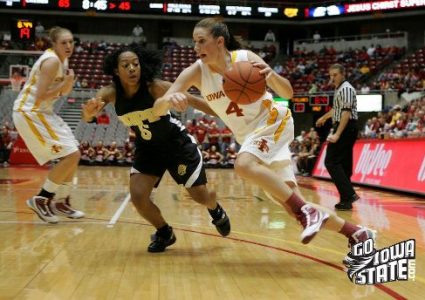