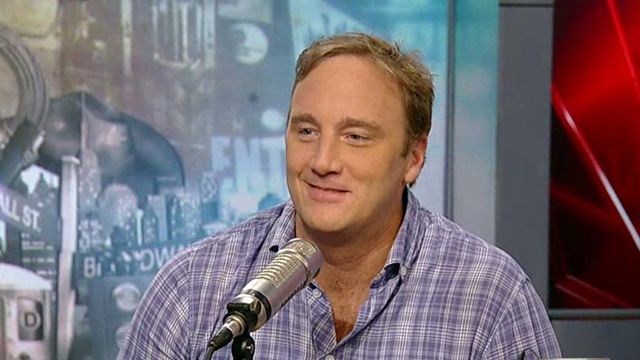 After the Cyclones got slighted against Texas in 2013, Mohr brought Rhoads on his program. He did the same on Tuesday following Iowa State’s 20-17 victory over Iowa last weekend.

For the most part, the interview was a whole lot of nothing.

Mohr asked Rhoads what his least favorite food was.

What would Paul Rhoads be doing if he wasn’t a football coach?

Rhoads said he would be in investments or something like that due to his economics degree.

"I grew up a coaches son and quite honestly it’s all i ever wanted to do," Rhoads said.

Mohr advised Rhoads to talk to his regents about the meat-grinder of a schedule that the Cyclones annually play.

To cap things off, Mohr said this about what he tells other college coaches when they come on his show.

"I got Paul Rhoads at IOwa State. He’s got first dibs on my sons."