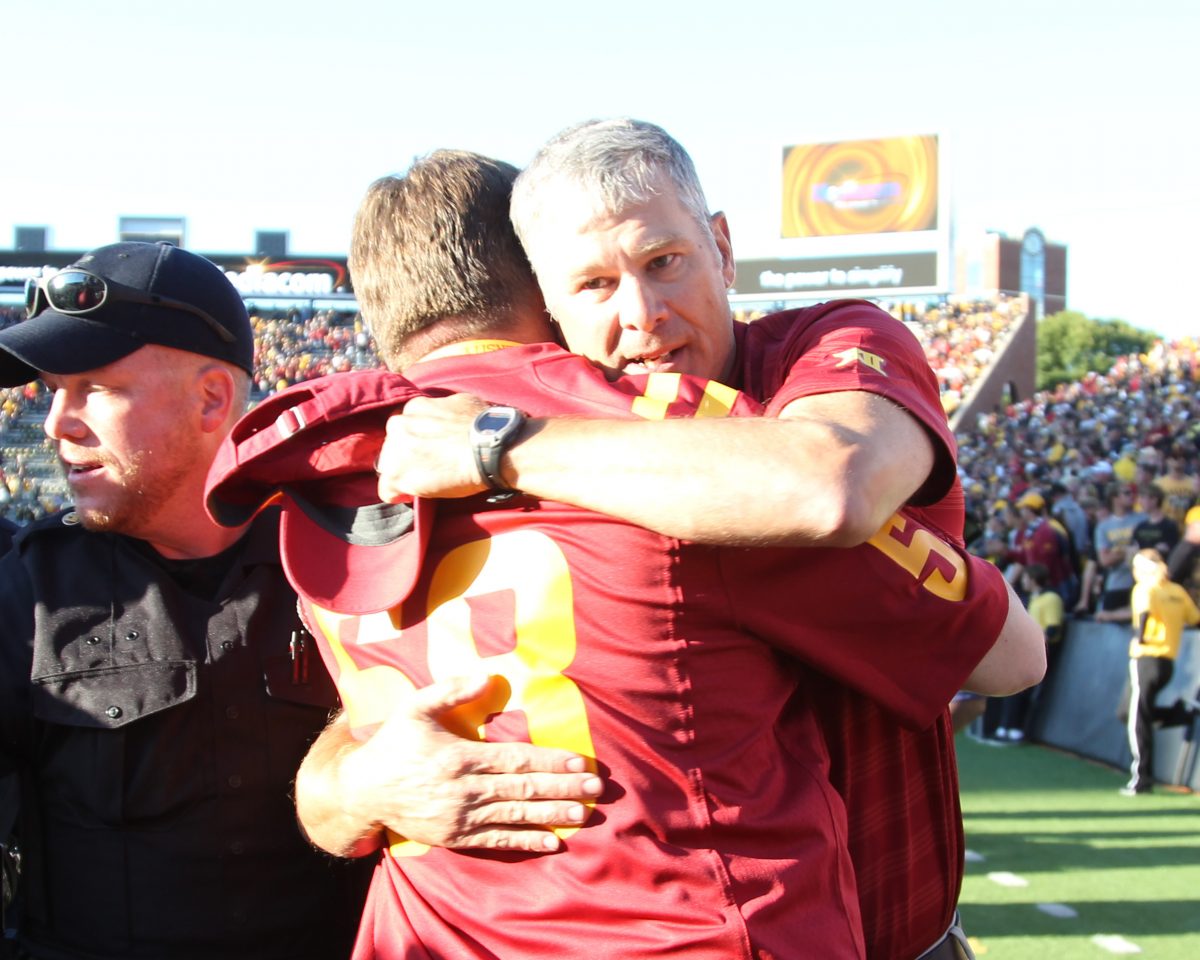 Baylor coach Art Briles said Monday he likes everything about his team’s defense.

He’s pleased with that, too — but somewhat shockingly noted there’s room for improvement.

“We’re still, you know, I think, in the getting right process,” Briles said on the Big 12 coaches’ teleconference.

The Bears lead the nation in total offense, averaging 654.3 yards per game.

They also pace the FBS field in scoring offense, racking up points at a per-game clip of 59.3.

“That’s scary,” said Rhoads, whose team faces the No. 7 in Bears at 7:20 p.m. Sept. 27 (FOX) at Jack Trice Stadium. “They average about 100 points a game and just terrorize everybody that they play. Art’s a tremendous football coach and they have an excellent system that their kids thoroughly understand. They’ve got great players in it. Great, great players in it. Yeah. They are a scary opponent for sure.”

Briles did add that the season is young, thus any firm grades for his team on either side of the ball would be premature.

The Cyclones, Rhoads said, played their best game of the season in the 20-17 comeback win Saturday at Iowa.

He added the off week “comes at an extremely good time" — and not just because the Bears are the next opponent.

You’re not just looking at three very physical games that we played, but you’re looking at all the training camp as well,” Rhoads said of his 1-2 team. “So it’s an ideal time to back off our guys and rest them a little bit and let them get their legs back and let them get their minds back and then begin a four-week, four-game stretch that will be important to our season.”

“A lot of television sets,” he added. “Nighttime can be electric at Jack Trice Stadium. We’ll need it to be facing the seventh-ranked team in the country and quite possibly the most explosive offense in the country — one that certainly embarrassed us (71-7 at Waco) a year ago. Hopefully it’s another opportunity and stage for us to take a step forward with this 2014 team.” 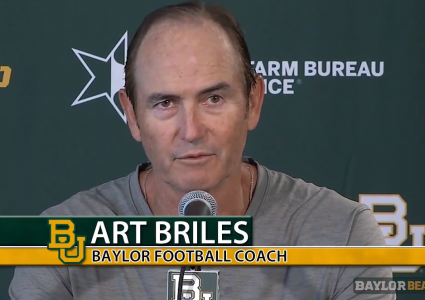 VIDEO: Art Briles on the Cyclones; transcript too

WILLIAMS: Great offense or bad defense in the Big 12?