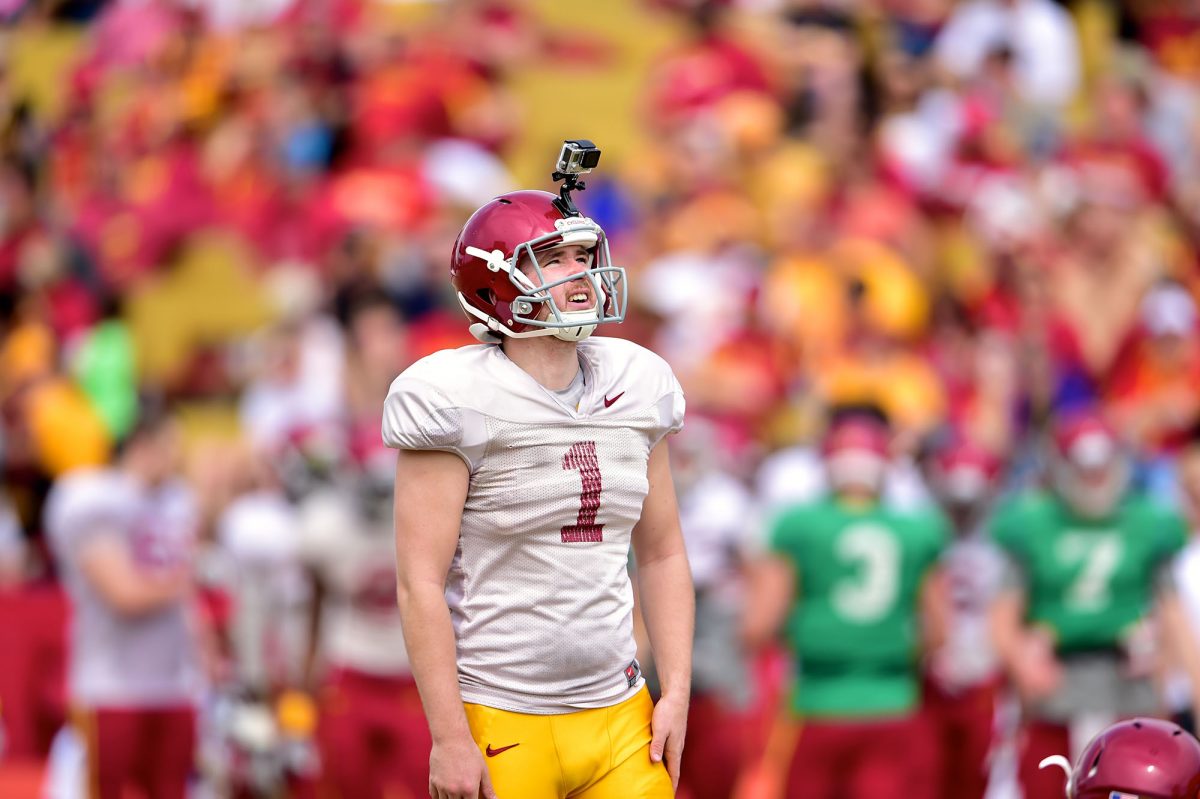 There are all sorts of question marks surrounding the Iowa State football team as 2014 draws near, but the kicker position is not one of them. Cole Netten has the spot locked up and on Monday, he spoke with reporters regarding his camp. 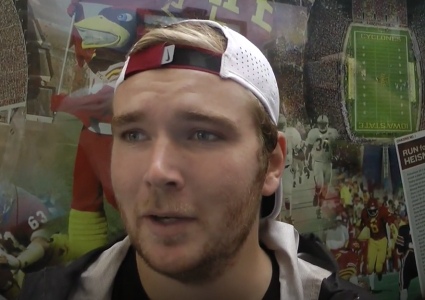 CFTV: Cole Netten talks about his missed FG vs. Toledo 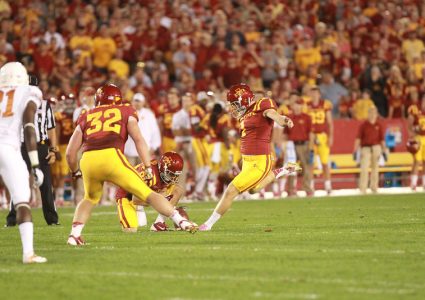