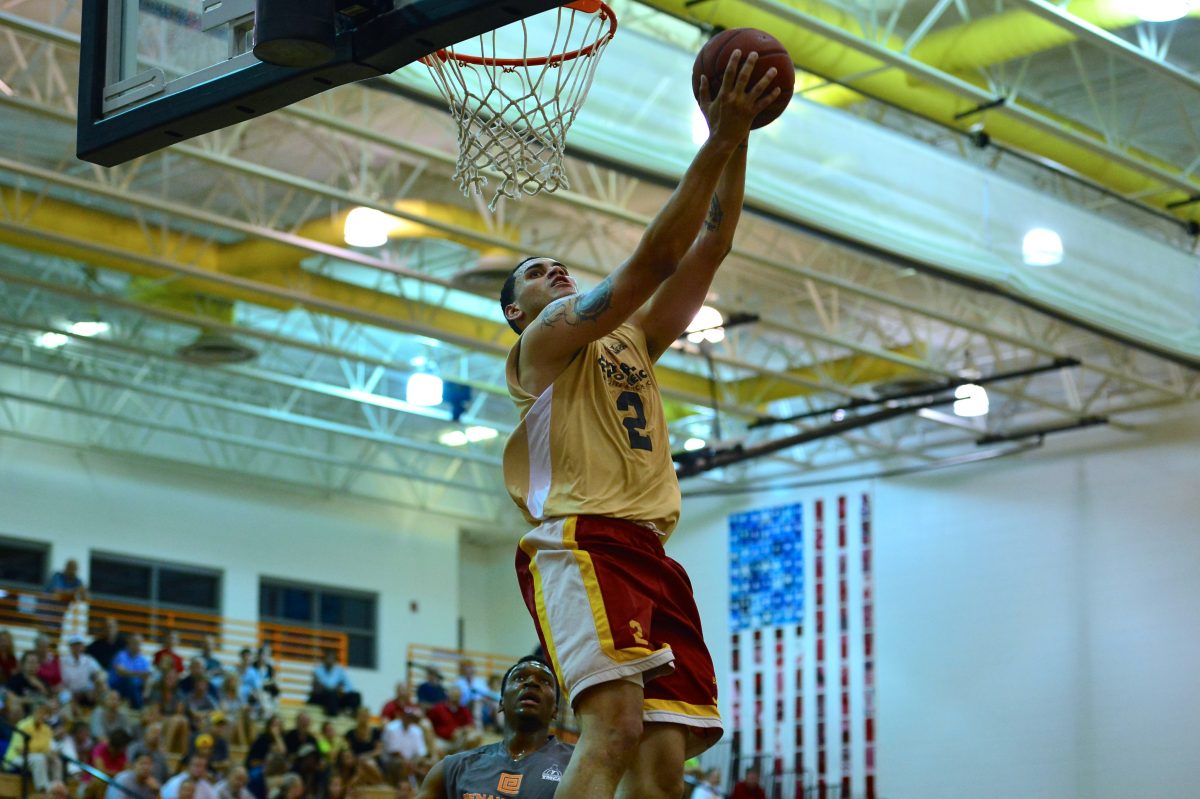 This is becoming an annual story within the YMCA Capital City League. Ever since Fred Hoiberg got to town, Cyclone fans in attendance get to watch exciting new transfers light up the Valley Southwoods Gymnasium. From there, dreams of what these new Cyclones might be able to do in the Big 12 tend to dominate message boards like this until tip time rolls around in November.

This summer, Jameel McKay and Abdel Nader have taken center stage. McKay, a lengthy 6-foot-9 transfer out of Marquette, set a league record with 32 rebounds in a game last Friday night.

Then there is Nader, who is only 6-foot-6 inches tall but is perhaps the strongest player on Iowa State’s roster. He has shown range and more importantly, versatility so far this summer.

Put it all together and it is easy to see what the Cyclones are confident this offseason.

“We are more athletic,” sophomore guard Sherron Dorsey-Walker said. "Everybody can dunk. Everybody can guard multiple positions. We can throw out any lineup that we want.”

McKay will provide Hoiberg with a specific type of player that he has yet to coach at Iowa State. McKay is a shot blocker and should provide a handful of put-back points. Expect the big man to heavily hit the glass too. That’s according to one of the top rebounders in the Big 12 last season and McKay’s former junior college teammate at Indian Hills, Dustin Hogue.

“He is so active on the court,” Hogue said of McKay. “I think that the world is going to be shocked when he comes out and plays.”

Rumor has it, McKay and Hogue have been doing some jawing back and forth during the offseason. Both men want to lead the league in rebounding next season.

“I think with Jameel and me battling every day, that will make me better too,” Hogue said. “I think we are going to be a better rebounding team. We will be deeper this year. We have size. Georges (Niang) is trying to become a better rebounder also.”

Don’t forget about Nader when it comes to this friendly rivalry. Last Wednesday, Nader and Hogue were visibly going hard at each other in the often times non-competitive CCL.

“What you saw is the intensity that we bring every day in practice,” Hogue said. “He (Nader) is such a difficult player to guard. His ability to shoot the outside ball will be tough for people because he can go around people too. That will be a hard matchup. I think when the season comes, he will have a good one because of his versatility on both sides of the ball.”

“He has an NBA body. He’s athletic. It’s fun playing with him. Hopefully we can win the championship.”

“The thing about Jameel is that he has the ability to switch it up. He can play down low and some nights he will be along the perimeter. He has the versatility to be a matchup nightmare for people. People are going to be shocked at how he can go around big guys.”

Tonight’s schedule in the CCL at the Valley Southwoods Gymnasium 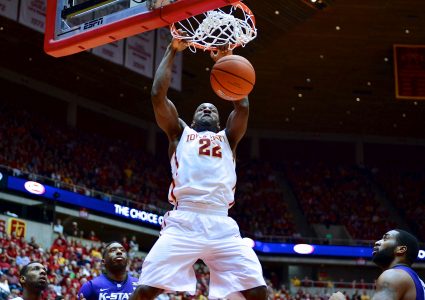 Hogue a different man this summer in the CCL 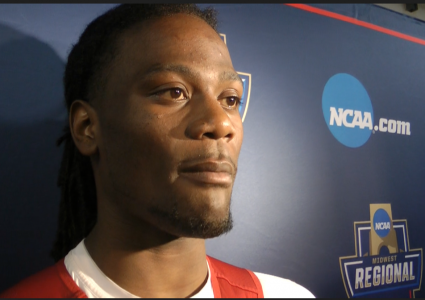