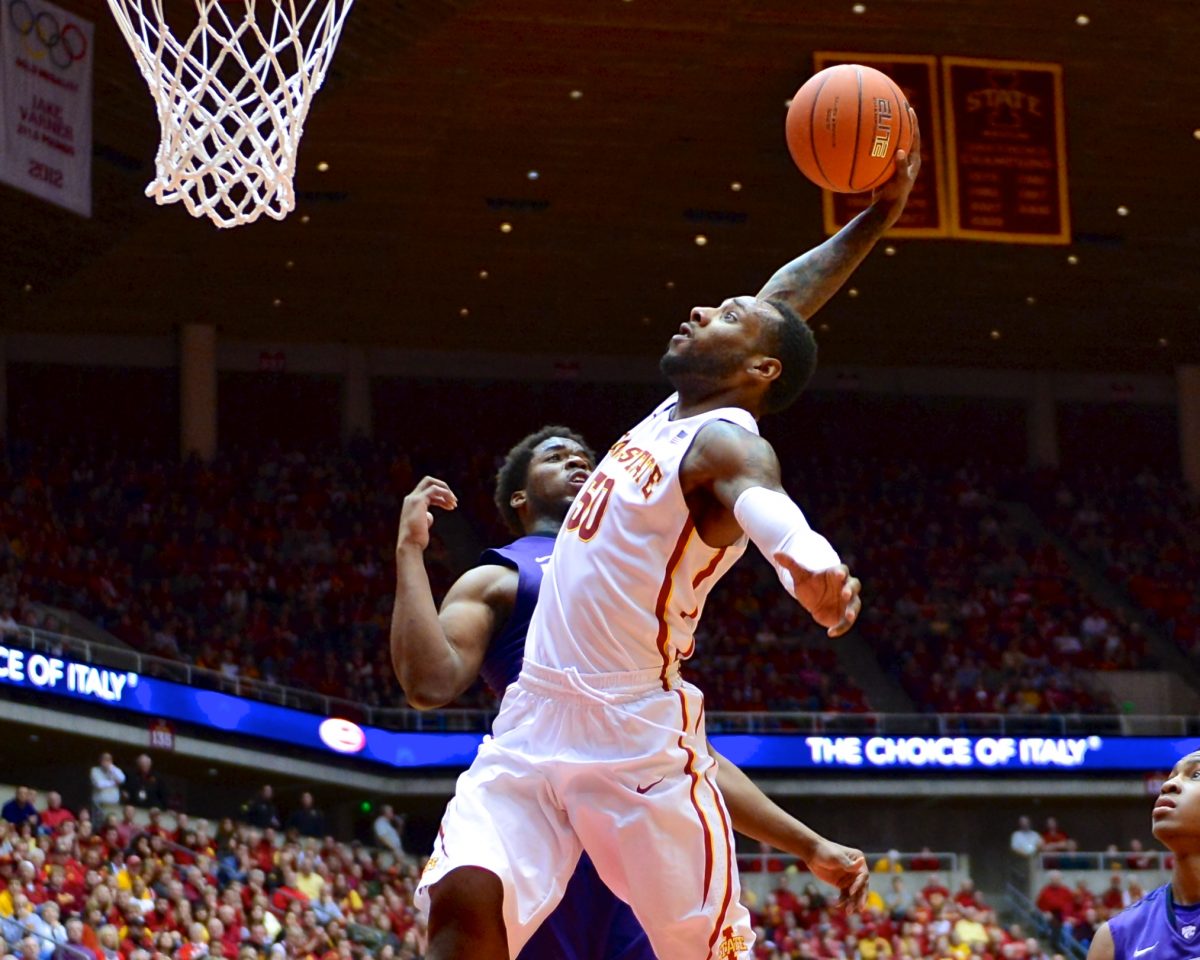 It is a fascinating conversation and in reality, no opinion here is wrong.

Who is Iowa State’s MVP?

The resumes… (all stats are during Big 12 play only)

In Big 12 play, Ejim is currently tied for the league’s lead in scoring (with West Virginia’s Juwan Staten) at 19.6 points per game. Ejim is also the league’s second leading rebounder during that span at 8.6 boards per game (behind OU’s Ryan Spangler).

And then there is Iowa State’s "drought stopper," Kane. The senior point guard currently ranks seventh on the league’s scoring chart, first in assists and is tied for 20th in rebounding.

You, the Cyclone Fanatic, know this team better than most. We want to know what you think. If you had to vote today, which one of these Cyclones is the MVP? 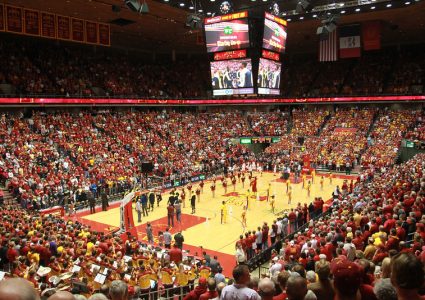