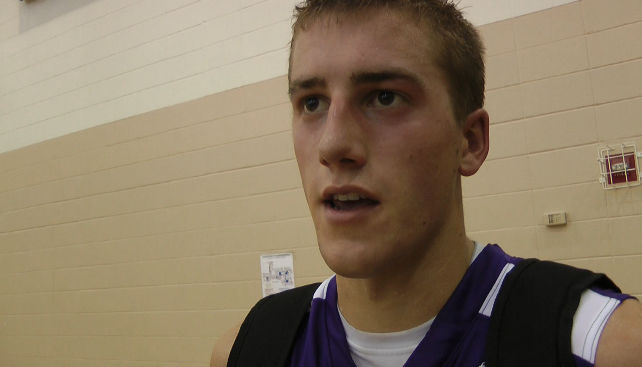 After his 30 point performance, Cyclone Fanatic caught up with the rookie to discuss his off-season, the CCL, 2013-14 and more. 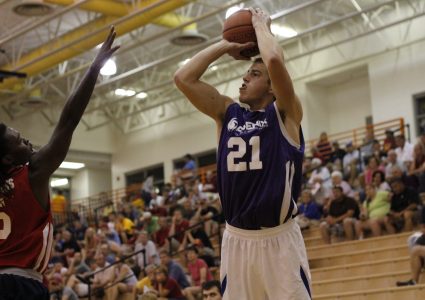 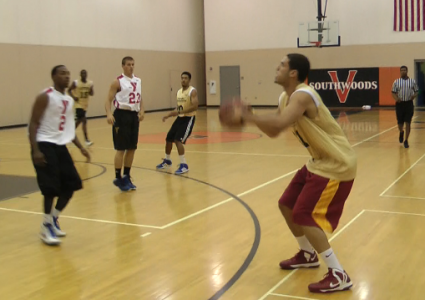