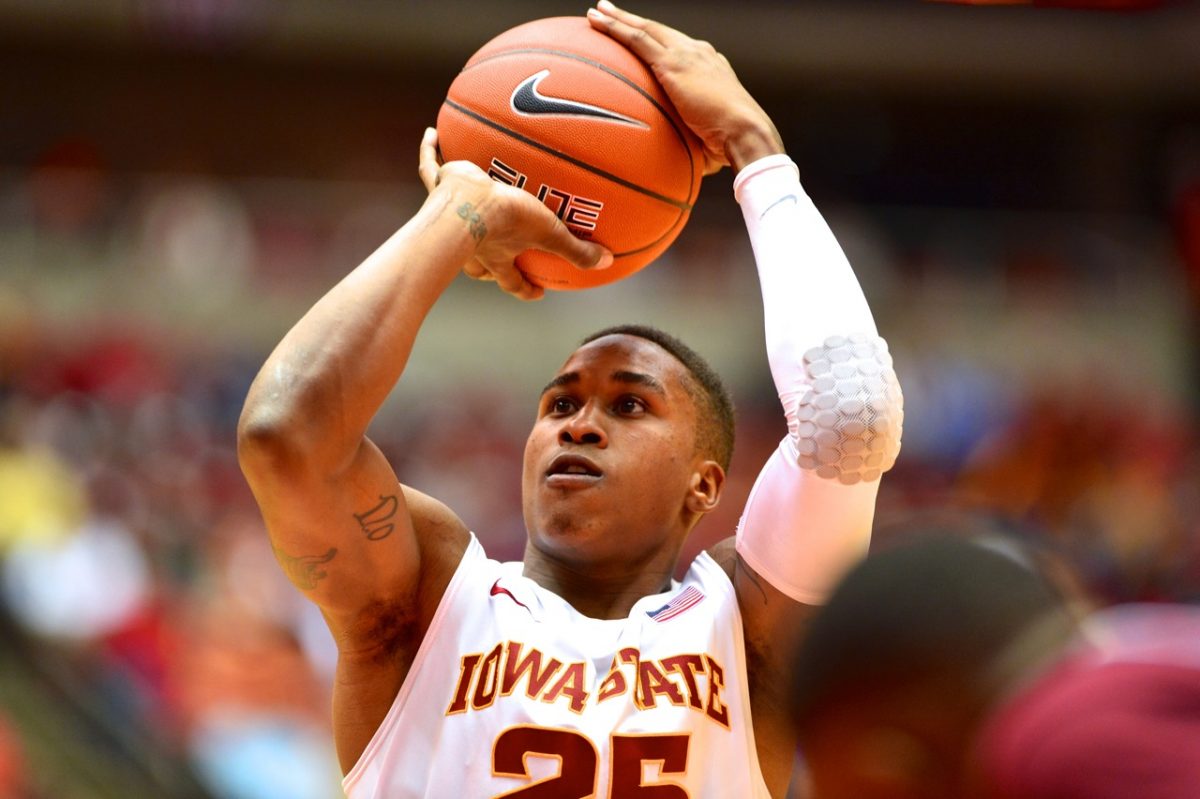 It isn’t very often in college hoops that you see a team lose to Chaminade and beat North Carolina in the same season.

Ladies and gentlemen, I present to you the 2012-13 Texas Longhorns.

Texas will enter Saturday afternoon’s showdown at Hilton Coliseum with a subpar 8-7 record but this one is far from being a slam-dunk for Iowa State. That’s because defense travels and defense is what that these Longhorns do very well.

Consider this: Texas currently leads the NCAA in field goal percentage defense, allowing its opposition to connect on just .335 percent of its shot attempts. Texas’ opponents are connecting on only 23 percent of their 3-point attempts as well (again tops in the country).

With Texas however, the Longhorns are anything but a box of chocolates. With Texas, you know exactly what you are going to get – nasty (that’s good) defense and an awful offense. The Longhorns rank ninth in the Big 12 in scoring offense (65.2 ppg) and also in field goal percentage (.402).

Cyclone fans however have no clue what to expect from their team in this one. Coming off of a deflating overtime loss at Kansas on Wednesday, how will Iowa State respond?

Will Fred Hoiberg’s team be full of confidence and fire or is it possible that a hangover from the heartbreak in Lawrence will exist?

*** Iowa State’s 15-game home winning streak will be on the line in this one. That currently puts Iowa State in a tie for America’s 11th-best active home court winning streak. The Cyclones have won seven straight Big 12 games at Hilton Coliseum.

*** Iowa State is the only team in America to score at least 70 points in every game this season. The Cyclones rank sixth nationally in points per game at 82.5.

*** Texas has won nine of its last 10 games vs. Iowa State. However, the Cyclones did defeat the Longhorns last season in Ames. Iowa State is 6-4 vs. Texas in games played at Hilton Coliseum.

*** An interesting note about Texas…Its leading scorer on the season, sophomore guard Sheldon McClellan, doesn’t start. McClellan, who is averaging 15.6 points per game, has reached double figures in 14 of 15 games this season.

You might say that this is a do or die game for Iowa State…Too early? I don’t really think so.

Let me put it this way – in order to make the NCAA Tournament, the Cyclones REALLY need to go at least 4-1 in their first five league games. In fact, I can make an argument that Iowa State needs to start 5-1. Let me explain…

Take a look at Iowa State’s next five games:

West Virginia – Just beat Texas but still is a bottom half team in the league. Game is at home.

Kansas State – Can’t afford to lose at home to any team other than Kansas.

But you can’t start 5-1 if you don’t start 1-1. That’s what makes this game so important. As I noted above, the big question heading into this one is how Iowa State will respond to that gut-punch in Lawrence.

What you have here is the top scoring offense in the Big 12 vs. the scoring defense in the Big 12. In Hilton after Wednesday’s near-shocker, I like Iowa State in a convincing victory but considering the tempo in which Texas likes to play combined with its rugged defense, expecting much more than a 10 point victory seems like a stretch.