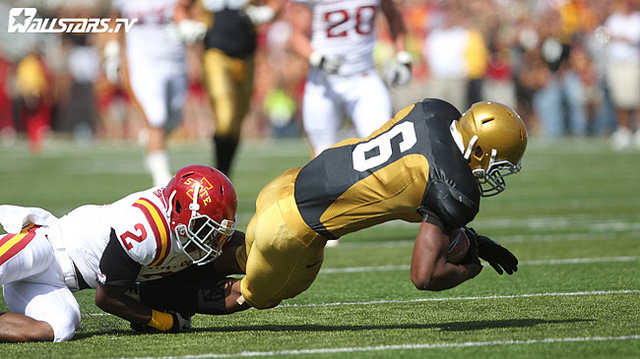 AMES — Iowa State’s secondary has been a fun group to watch so far in 2012.

After Tuesday’s practice, Jacques Washington, Deon Broomfield and Jansen Watson spoke to the media about their group’s performacne so far in 2012 while looking ahead to Western Illinois as well.

Check out this video from CFTV. 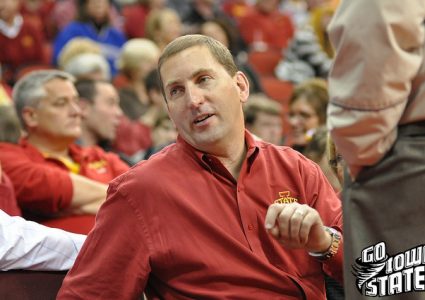 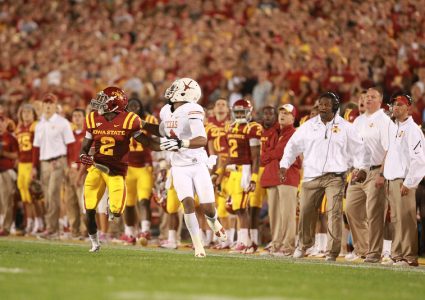 Extra Points: Time for the secondary to step up; more jottings 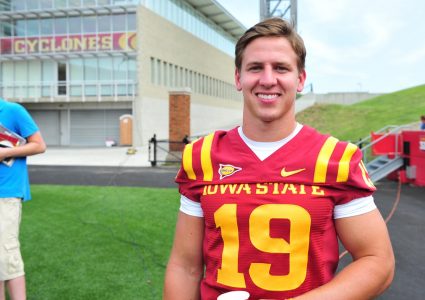